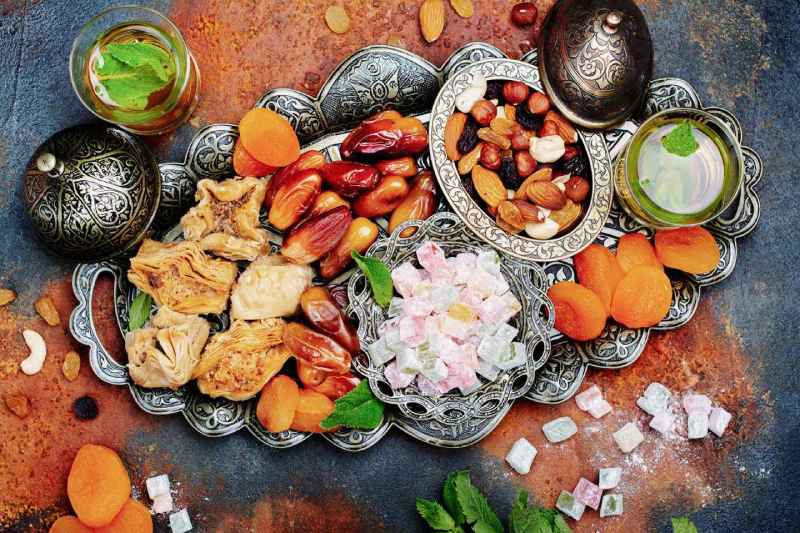 Are Restaurants In Istanbul Open During Ramadan 2021?

Are Restaurants In Istanbul Open During Ramadan 2021?

Ramadan is accepted as a holy month by Muslims and the majority of the believers in Turkey fast during the holy Islamic month before they celebrate Eid. 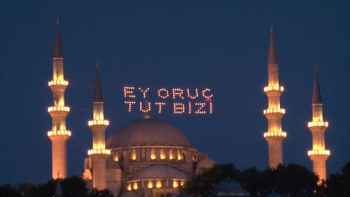 Restaurants In Istanbul Open During Ramadan

It is a common fact that the restaurants are less busy all day before the sunset but they generally compensate for the loss of customers by offering lucrative evening menus designed for this very month. Because of the pandemic, the restaurants were closed for table dining for quite a long time and with the so-called normalization process they were only allowed to serve indoors between 7 am and 7 pm.

When the situation got worse and the spread became more worrisome than ever, the Turkish Government implemented new rules regarding the eateries and closed them for good, only allowing takeouts and deliveries for the month of Ramadan and during Eid.

Restaurant owners and workers were not quite happy with the hours of ongoing regulation as the sunset is after 7 pm, however, they became totally frustrated after the announcement that tells them to close their doors for about a month again starting from April 13th.

Are Restaurants Normally Closed In Ramadan?

Turkey is known to be a secular state and there is no obligation for people to execute any rules of any religion. However, in certain parts, especially in the countryside, Islam is practiced by the vast majority and there is no use to leave any space for the alternative.

In these parts of the country, it is hard to find a restaurant that is serving food during Ramadan in general. They mostly prefer to be closed, or they open just for the evening meal.

Why Are The Restaurants Closed In Ramadan 2021? 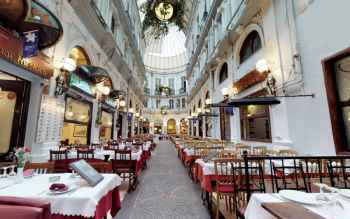 Restaurants In Istanbul Open During Ramadan

The number of new cases suddenly increased with the normalization process and according to the government, one of the main reasons was the opening of the eateries. So, they declared that the restaurants should be closed again.

Many people think that the ongoing schedule was not going to let people come together for the evening meals to break their fast which is a tradition, so there was no need to take this decision as the restaurants will be less busy during the day. They believe that this is an action against the secular society living in Turkey from which also the tourists and the restaurant industry will suffer. Moreover, the prayers in the mosques will continue to be practiced which will lead to much bigger and risky crowds.

How to Spend a 10 Days Holiday in Turkey?

Where Are The Best Places To Stay In Istanbul

How To Spend 3 Days In Istanbul