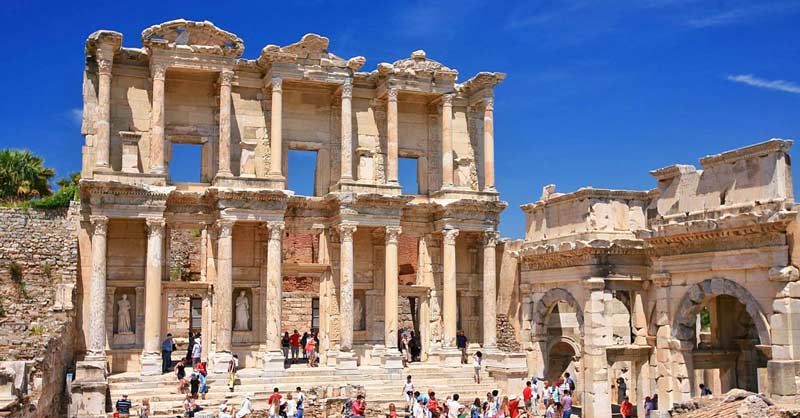 What is the Distance Between Ephesus and Kusadasi?

Ephesus and Kusadasi are some of the most known areas of aegean coast of Turkey. Kusadasi is a pearl of Turkey on the Aegean Sea (an extension of the Mediterranean Sea) within the borders of Aydin. The city is famous for the shimmering waters of the Aegean Sea, the wide beaches, the bright sun and the huge marina. Most cruise ships sailing the Mediterranean head for the cruise port of Kusadasi, as it is very close to the ancient towns of Ionian and Lydian. Kusadasi, “Bird Island” in Turkish, is a small boutique town that you can visit on your own. 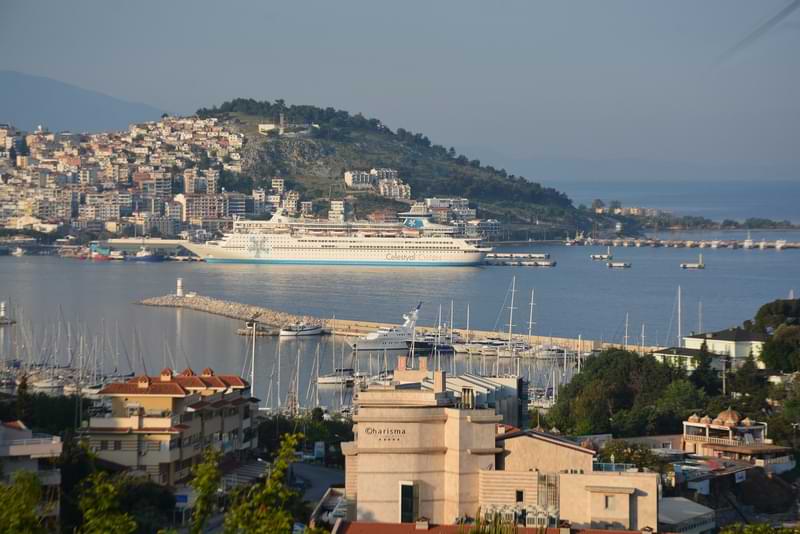 As one of the 13 Ionian city-states, Ephesus had enriched overseas trade overseas and began colonizing small towns in the south and north of the Mediterranean and even some towns on the Black Sea. With the most powerful navy of its time, it was superior to the naval forces of its primitive rivals. This wealth became the father of Greek ideology and culture, which produced Aristotle, Plato and Socrates. Ephesus was one of the most powerful cities in Asia Minor, which lived in peace with its land neighbors and colonized overseas neighbors. 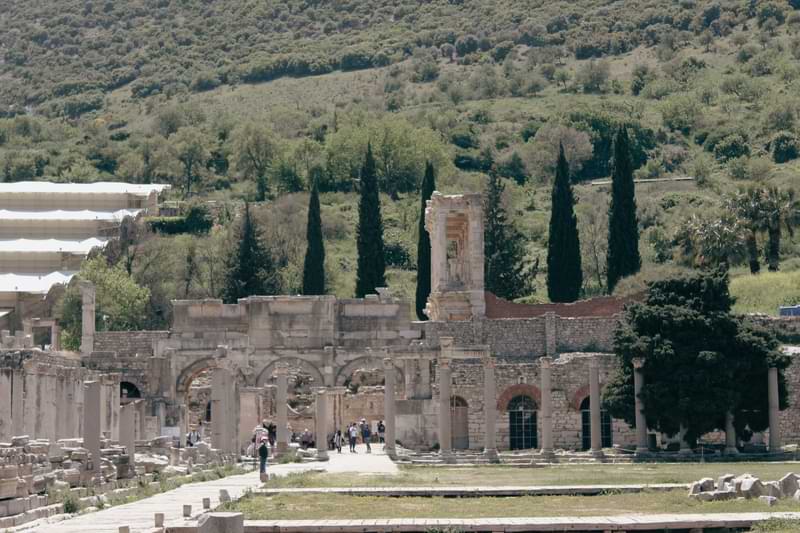 How to get from Kusadasi to Ephesus?

Kusadasi is located 20 km south of Ephesus.  The journey between Ephesus and Kusadasi will takes about 30 minutes by private car.

A private car from Kusadasi to Ephesus is the best option, as it will take you directly to the ancient city. Otherwise, you will need a taxi or a public minibus that will take you to Selcuk town. From there you will have to make your own way to Ephesus Ancient City and House of Virgin Mary. As these two places are separate and far away from each other, it is recommended to book a tour. If you have limited time to explore the city, group or private tours for shore excursions from the cruise port will be easier for you.

Is Kusadasi same with Ephesus?

No, they are two different cities that are not even located in the same city. Ephesus is an abbreviated form of Ephesus Ancient City, and is now located within the boundaries of Selcuk district, which is in Izmir. Kusadasi is itself a district within the boundaries of Aydin. Despite a growing population with university, Aydin has no airport, so visitors must arrive in Izmir and then drive to Aydin or Kusadasi.

How far is Izmir from Ephesus?

Izmir is 40 minutes driving distance to ancient city but if you arrive by plane, Izmir Airport is in 1 hour distance with a private car. With public transportation it may take about two hours.  You can make your own way to the beautiful city center of Izmir, by public train. You will need a minibus ride to Seljuk and then to Ephesus. Another option is having private transportation between Izmir Airport and Ephesus. 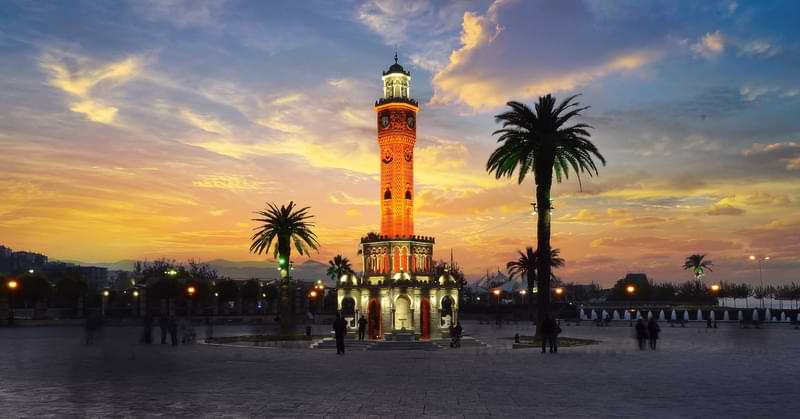 To get more information or to book a private tour, you can call or email us. We will be happy to help you with your Turkey trip.

Shore Excursions from Kusadasi Cruise Port 2022
Why Do You Need A Tour Guide In Ephesus?
How to Spend a 1 Week in Turkey?
Most Important Archaeological Sites in Turkey