Public transportation in Istanbul has a very complete system that reaches almost all regions of the city. This system is made up of several types of modes, including buses, trains, trams, subways, funiculars, and boats. Many tourist attractions are close to each other, but depending on where you are staying, or where you want to go, you will certainly need to use some form of transport at least once. See this post for more details about the alternatives for getting around in the city.

Istanbul is a city with a population of 15 million people living on Asian and European continents. It’s so crowded that 25% of Turkish citizens are working, studying, and living here. So it’s always crowded and there is always traffic jam all around the city during the day. In order to avoid crowds, you need to know some shortcuts around the city, have a local friend, or use public transportation.

How to use public transportation vehicles in Istanbul? 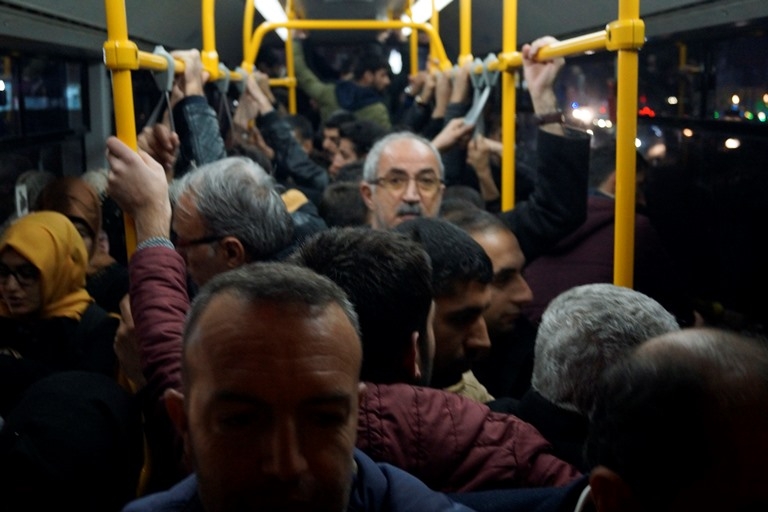 Tram and subway are the best ways of public transportation in Istanbul for tourists who may need to be more careful to find their way.
In order to help you with this problem, we suggest you stay in central locations of the city which are near to tramline or subways. If you are staying in Sultanahmet, Sirkeci, or Taksim areas, you will be able to visit some highlights of the city on foot as these are centrally located sights around each other.

T1 is the main tramline on the way to Sultanahmet and Grand Bazaar route passing by Eminonu. Even if you are lost during your journey, following this tramline will take you to Sultanahmet which is the center of Old City.
In order to travel between Asian and European continents, you will need to use Marmaray which dives under Bosphorus Strait instead of using bridges.

If you would like to get to Taksim you can take the T1 line till Kabatas and use Fenicular to Taksim Square.
Here we gave you some basic directions to highlights of the city however it’s a spider web that you can use between many other sites around the city.
Except for the crowd of the city, it can be the most efficient way of traveling around Istanbul. 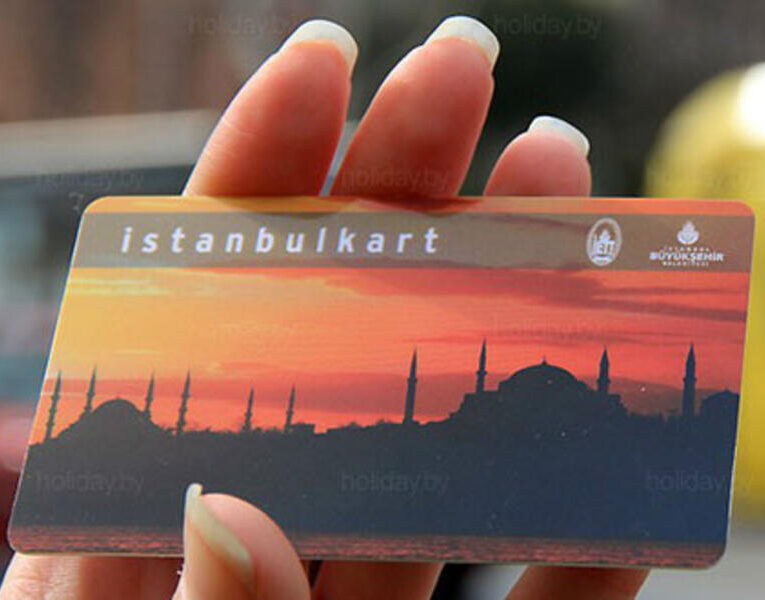 How to pay for Public Transportation in Istanbul?

A singular ticket to access the tram and metro, funicular or subway costs 6 Turkish lire. There are several vending machines available at the entrances to stations that sell this ticket. The machines accept coins and low bills, so it’s good to always have a change of money when buying a ticket. If you need to use two means of transport on the same trip, for example, tram and metro, you will have to buy two tickets. So for using multiple transport public you buy the Istanbulkart.

You can purchase an Istanbulkart from yellow vending machines in tram stations or from kiosks and use it for your whole family during your whole trip for extra credit.

For a comfortable trip, you can choose a private van service as it will be assigned only for you during the day and your driver will take you to the next stop the easiest way in order to minimize the waiting duration in traffic so you can save more time for sightseeing.

You may also get in touch with us regarding any of your transportation needs.

Here is the map of Public Transportation in Istanbul: