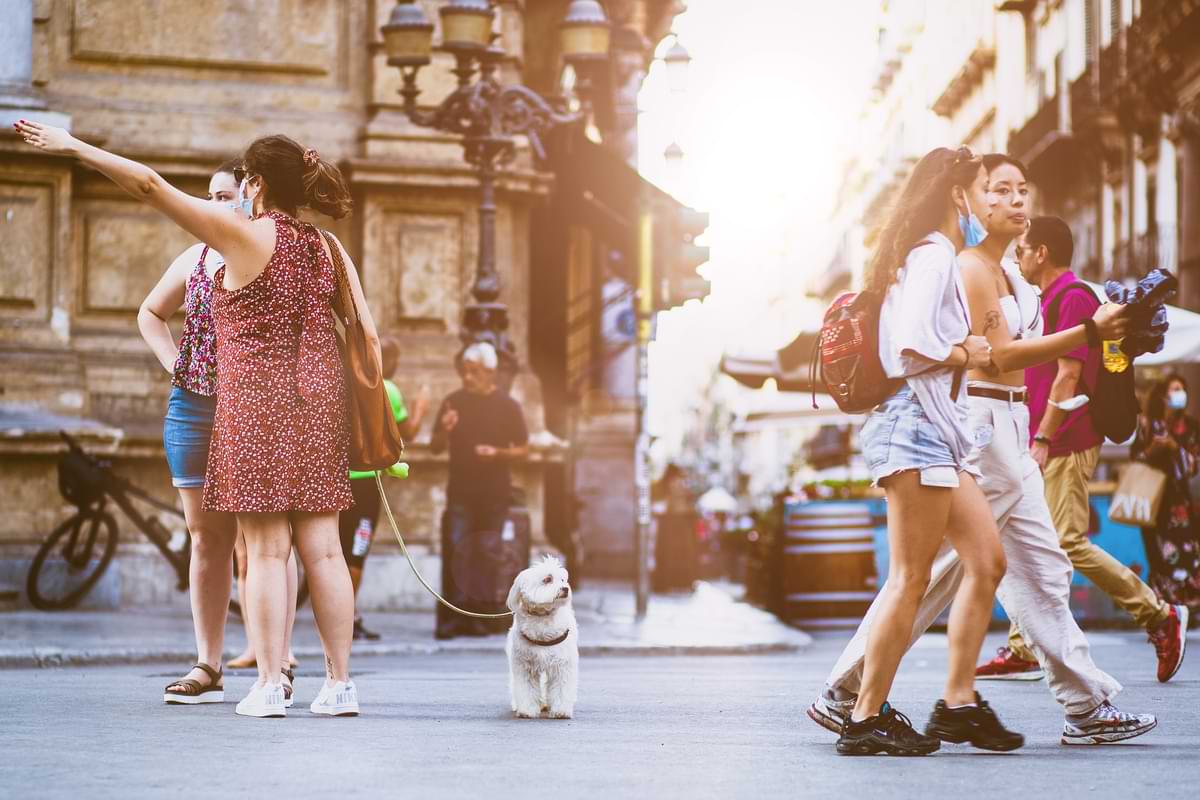 What To Wear In Turkey visit

Turkey can be called a Muslim country because ninety-nine percent of the population describes itself that way. Because of the image of most Muslim countries, potential visitors to Turkey sometimes come with questions about what to wear in Turkey and the acceptable dress code before packing their bags. Unlike the other Muslim countries, Turkey is one of the few secular nations and this affects the lifestyle and behavior on the street. This doesn’t mean that people can wear whatever they want, but the culture in Turkey is very different and some areas are known to be very conservative.

To wear in Turkey during winter there’s nothing to discuss, but in summer there are some things to consider.

Big cities are more liberal than the rest of Turkey and there’s nothing you need to watch out for. Turks usually prefer casual and comfortable clothes on the street unless there’s a special occasion. 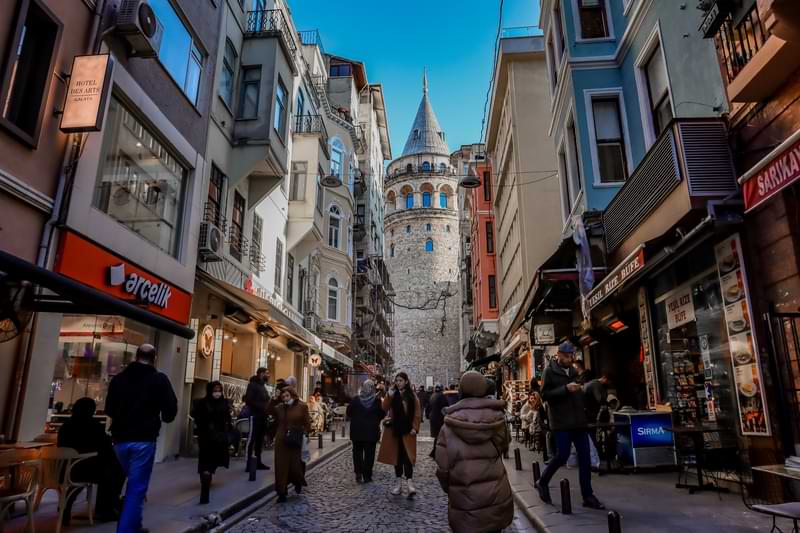 Men can wear sandals and shorts, women can wear shirts and shorts, but still, keeping them too short or wearing tank tops can draw too much attention. In religious monuments, there’s one important thing. Wearing shorts isn’t encouraged for men and women should be completely covered with a scarf. So it’s always better to have clothes to cover up if you’re going to visit mosques or tombs.

In the coastal regions such as the Mediterranean and the Aegean, there’s almost nothing to observe, as these are the places where people spend their summer vacations, as in all other European countries. On the beach, swimwear is common and it’s okay for women to wear bikinis. The only thing you should avoid is going to stores or restaurants with beachwear. It isn’t always welcome. 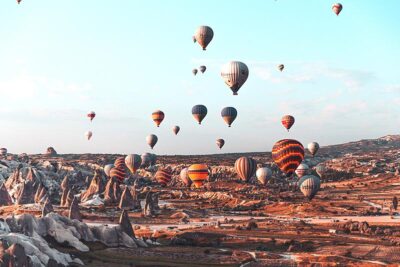 Here are the most popular destinations in the 4 Days Private Turkey Tour covering highlights of Turkey. Cappadocia Tours Day Private Tour Best Of Turkey! Inside of Hagia Sofia Mosque Day 1: Arrival in Istanbul and pick up from New

What to wear in Turkey the Inland and Eastern

As you get further away from the coast and travel east, Turkey becomes more conservative and the influence of Islam becomes stronger

We may also consider the Black Sea region as intolerant, the same as Eastern Turkey. The difference in street wear between the west becomes obvious and in these areas respecting society’s traditions is the main key not to attract attention. Generally, men are not advised to wear shorts and women may prefer long comfortable dresses that cover their shoulders. 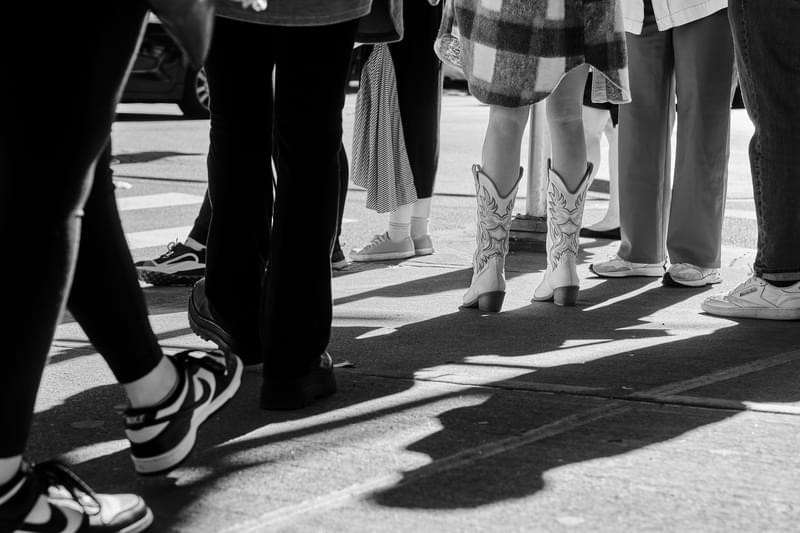 The dress code regarding the cultural diversities may vary but also you should watch the differences between the climates of the destinations to be visited. Turkey is immense and the weather is not always predictable. So, does not matter which season, always have different kind and layer of clothing to cope with changing weather conditions.