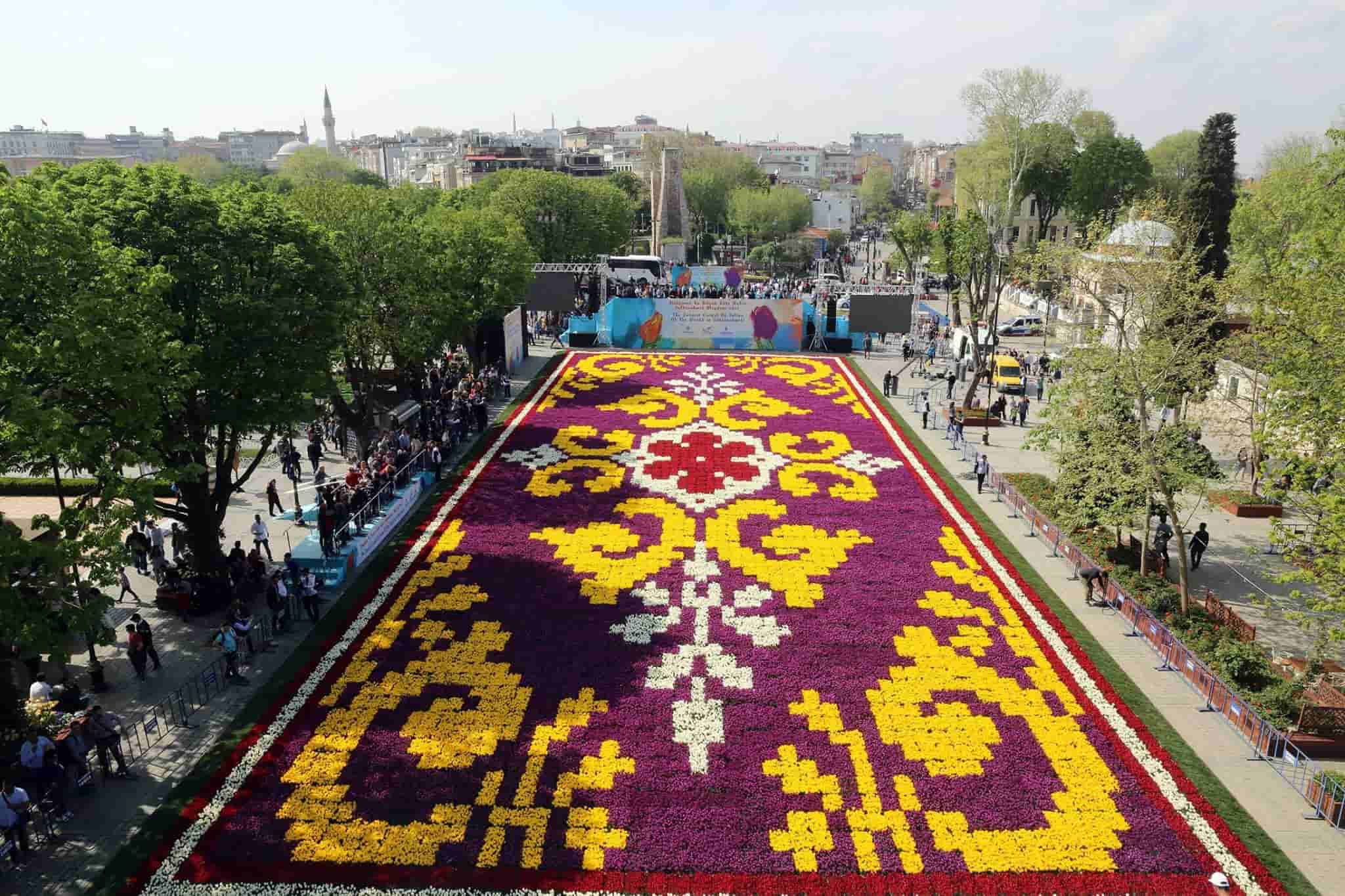 Every spring Istanbul is flourished with millions of tulips in each corner, park, garden of the city, literally all the available land is covered with different colors of tulips. The tradition comes from the Ottoman Empire, tulips were the signs of abundance and wealthiness.

Sultan was giving a feast every year when the tulips are about to bloom. The garden of the palace became full of the most beautiful tulips, including the most precious ones.Cultivating tulips became an important occupation with the time, as tulips were wildflowers growing in the nature of Asia and known to be brought from Iran many years ago. 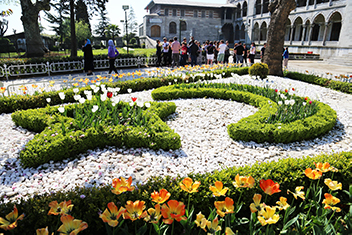 The tulip became so popular for the upper class in Ottomans and enormous money was spent to gain respect among the society. In the end, tulips even gave their name to portray the era which was between 1718 and 1730, when the Ottomans were living in flamboyance.

The era lasted quiet because of the mass consumption in the palace and the disturbance among the society. It became obvious that the flower has a powerful effect on people, as we see the same thing in Holland once the famous Ottoman Tulips were brought to the country.

The tulips season starts from the end of March and the tulips stand still till the beginning of May depending on the weather conditions. The Tulip festival is held generally in April for about three weeks time. In 2022, is expected to start on March 29. There are three major spots to experience the festival. The first one is The Emirgan Woods, which is located by the Bosphorus on the European Side.

On the Asian side, Goztepe Park receives thousands of visitors, displaying a variety of tulips planted in an artistic way. Also, when all the squares are tulip gardens, Sultanahmet Square hosts an interesting motif of Turkish carpets weaved by the tulips. This giant tulip carpet is placed by the Hagia Sophia and the Blue Mosque. 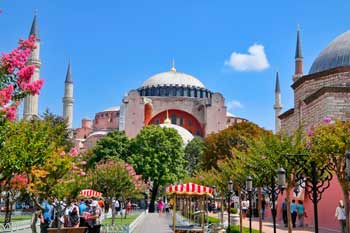 As spring is also the best time to visit Turkey and Istanbul, we recommend you not to miss the Tulip Festival this year. Istanbul becomes more and more breathtaking in this period every year. We, as Guided Istanbul Tours, are always ready to help you with your questions about the city and the festival.

What To See In Sultanahmet (The Old City) In Istanbul