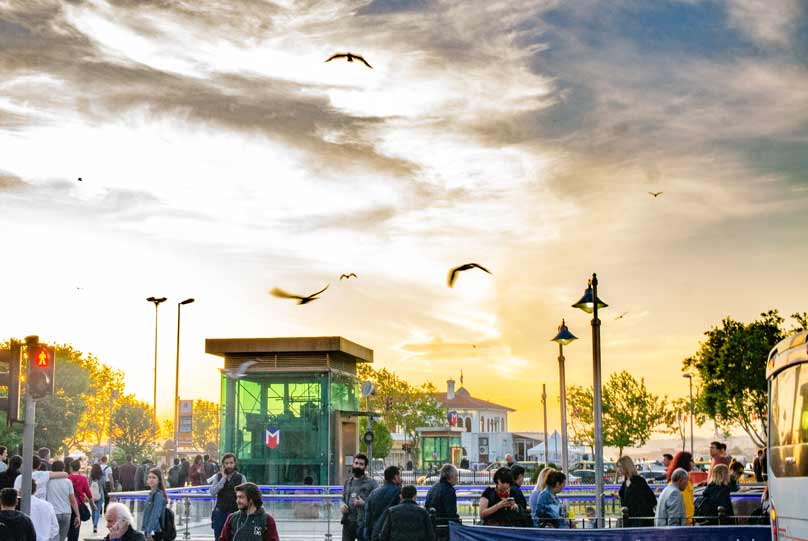 How To Get To Asian Side Of Istanbul? 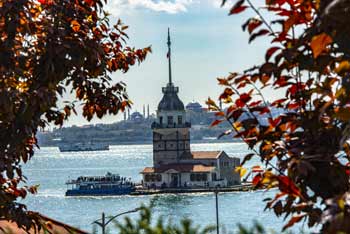 When it’s compared to the European part, there are fewer historical sites to visit however, still there stand relics of Ottoman and Turkish ages. During the Byzantine period, the Asian part remained as a village and Constantinople remained within the borders of the Old City surrounded by walls.

First of all, when you ask for directions from a local you may get confused with the concept of ‘Other Side’ ( or Asian Side ) in this case please remember to clarify whether the Taksim region or Kadikoy region so you won’t change continents unnecessarily.

Beware of jokes such as ‘You need a visa as that’s another continent’ that’s the most common one among locals for first-time visitors of Istanbul, you need no visa to go to Asia side.

Marmaray; is the subway between continents and takes only 5 minutes, considered as the fastest way of passing across. You can easily take from Sirkeci station and get either Uskudar or Kadikoy districts which are crossroads of all public transportation vehicles.

Ferry; authentic way of transportation from Europe to Asia with the view of marvellous Bosphorus Strait, bridges, Princess Islands and Maiden’s Tower. Cheap public transport and takes about half an hour with embark and disembark duration. Remember having Cay-Simit during your journey as locals do. You can take a ferry either from Eminonu or Karakoy to Kadikoy or Uskudar districts on the Asian side. 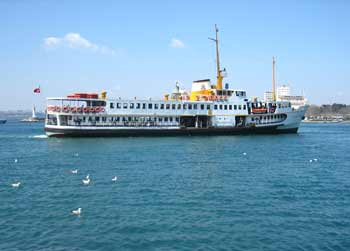 Bridges; There are three bridges connecting continents however most public transport and private vehicles use the first bridge known as Bogazici / 15 Temmuz Sehitler Koprusu. It is the suspension bridge between Ortakoy and Uskudar districts. Also, Metrobus uses this way.

Metrobus; is a kind of bus using a transitway to make faster transportation for citizens from the western end of the city to the Asian part of Istanbul.

Bus/Minibus; Public buses and minibuses offer easy transport between every district of city however as these vehicles are always crowded and relatively slow using other alternatives is suggested.

Avrasya Tunnel; is an underwater tunnel allowing private vehicles to travel faster than any other alternative listed above. However, because of pricing, it’s the least popular option for citizens. Please remember if you take a taxi via tunnel you have to pay a toll fee as well.

What to do on the Asian side of Istanbul?

–Kadikoy district is the modern face of the city with pubs, cafes, colourful streets, bookstores and markets. Here you can feel yourself like in a small town of Europe among university students laughing at cosy bars.
–Uskudar is on the northern side of Kadikoy and is famous for Maiden’s Tower, you can have a drink by the sea or at a café watching the history of Maiden’s Tower and Old City behind it.

-Up to the north there stands the first bridge on the Bosphorus and Beylerbeyi Palace which is one of the summer residences of the Ottoman imperial family. When you go up to the northern part of the city you will see Cengelkoy and Kuzguncuk which are less known by tourists so it protects the authentic mood of Ottoman-era with wooden houses and sincere neighbours.

In order to create your customized tour itinerary on the Asia side please feel free to contact our team.