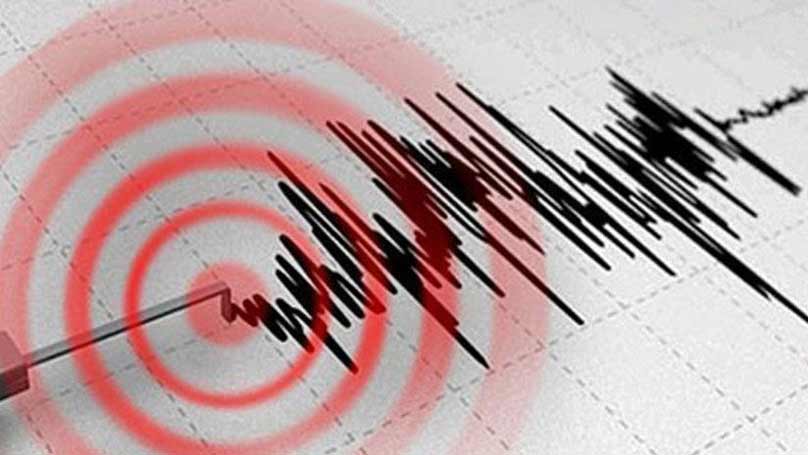 At 03:01 am on the morning of August 17 a 45-second-lasting earthquake stroke town of Golcuk in Kocaeli/Izmit city which is close to Istanbul so this earthquake is both known as Istanbul and Izmit Earthquake 1999. A very densely populated town in Northern Turkey was shocked by an unexpected earthquake, the deadliest disaster of Turkish history in their sleep. Thousands of people were killed and large parts of towns and cities were destroyed by the North Anatolian fault system.

Thousands of people took to the streets in panic when the quake struck at 3 am local time and spent the night outdoors. Its epicenter was about 7 miles (11 km) southeast of Izmit city. The initial shock lasted less than a minute and registered a magnitude of 7.4. It was followed by two moderate aftershocks on August 19, about 50 miles (80 km) west of the original epicenter.

More than 250 aftershocks followed, the Kandilli Observatory said. According to Anadolu Ajani, a state-run agency over 18,373 people were killed and approximately 500,000 were left homeless because thousands of buildings collapsed and were heavily damaged. However local people claim that over 50,000 people were killed by an earthquake and the real effect of the disaster was not announced by the government. 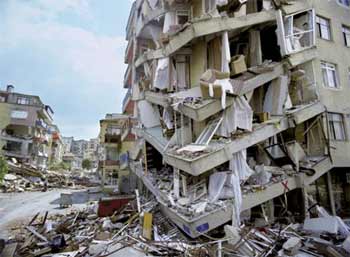 “The loss is huge,” Mr. Ecevit (prime minister) told state television in a trembling voice. ” Many of the dead were crushed in their sleep. It is the biggest natural disaster I have witnessed. May Allah help our state and our people. ” Thousands of buildings collapsed in the worst-hit cities and towns. Roads were severely damaged in Istanbul and parts of western Anatolia. Further west, in Istanbul, the earthquake caused hundreds of fatalities and widespread destruction.

The energy ministry said two gas-fired power plants were damaged as well as several power transmission lines. There were blackouts in parts of western Anatolia, including Istanbul. Water service was also out in Istanbul, a heavily crowded metropolis of 12 million people (currently 20 million), and other towns.

There was no damage to historical sites in Istanbul and no foreigners were injured according to announcements of the government. Tens of thousands of tourists visit sites such as the Blue Mosque, the nearly 1,500-year-old Saint Sophia, or Topkapi Palace, the seat of the Ottoman sultans each summer and with their perfect architectural experiences, all of these buildings have remained still after the earthquake disaster. 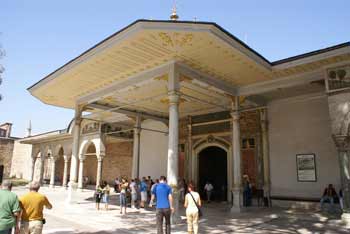 Private NTV television said the dead included 160 sailors who perished in the collapse of two navy buildings in Golcuk, near the industrial city of Izmit, some 81 miles (130 kilometers) southeast of Istanbul. Hundreds of people were also reported injured in the western cities of Bursa, Eskisehir, Bolu, and Yalova.

Many countries such as England, Greece, Japan, USA sent volunteers and staff for immediate help to people.

Yet, the public hardly forgets the fact that the country still sits on active fault lines, while experts warn about “a big one” set to hit Istanbul, the country’s most populated city approximately 20 million, in the near future. Nowadays, the country plans to expand awareness efforts with assistance from Japan, another quake-prone country more experienced than Turkey in measures against earthquake damage. 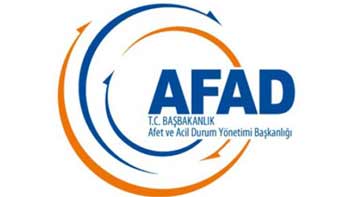 The Disaster and Emergency Management Presidency (AFAD), founded about one decade after the earthquake to ensure better responses to earthquakes and other large-scale disasters, spearheads the efforts to teach the public how to be prepared against the quakes. AFAD’s Earthquake Simulation Center in the capital city of Ankara particularly caters to students in an effort to prepare younger generations against disasters. Thousands of students are hosted at the center, where they experience an earthquake first-hand.