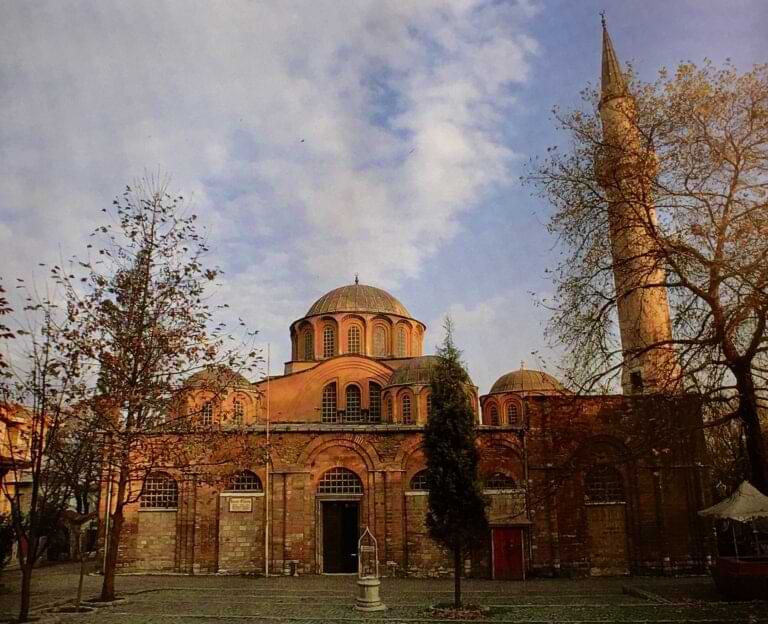 ‘The Church Of The Holy Savior’ (mostly known as Chora Church) has a long history that dates back to the fourth century. It was built as a part of the monastery, out of the city walls of Constantinople. When the city walls erected in the fifth century, the monastery became a figure of the city’s defense, getting the name ‘Chora’ because of its location.

Chora church was rebuilt in the 11th century and the most beautiful Byzantine frescoes and mosaics were inserted in the 13th century so that the monument became as it is now. Till the fall of the Constantinople, Chora Church was one of the most fascinating examples of the Palaeologian Renaissance. When the Ottomans invaded the city, about fifty years later, Sultan Bayezid II converted the church into a mosque and named it ‘Kariye’ which is the Turkish version of the name of neighborhood. The finest artwork was not destroyed but covered due to the belief in Islam which did not allow folks to worship in front of the Byzantine frescoes.

Starting from 1945, the building is designated by the Turkish Government and turned into a museum in 1958. The mosaics and frescoes were covered behind plaster for centuries, that is why they were not standing still as they used to be, also earthquakes made them fall off and decompose. Luckily, with the help of American funds and institutions, most of the artwork could be restored and started to be displayed in Chora Church( Kariye Museum ).

The houses around it are generally restored in the style of old Istanbul bay windows. Right next to it, Kariye Hotel serves for domestic and foreign tourists who come to stay for a boarding stay. There is also a service for those who want to eat at this hotel. You can buy souvenirs or postcards from the shops around the church. Those who are tired from church tour can enjoy and relax by drinking Turkish coffee in the tea garden opposite to it. 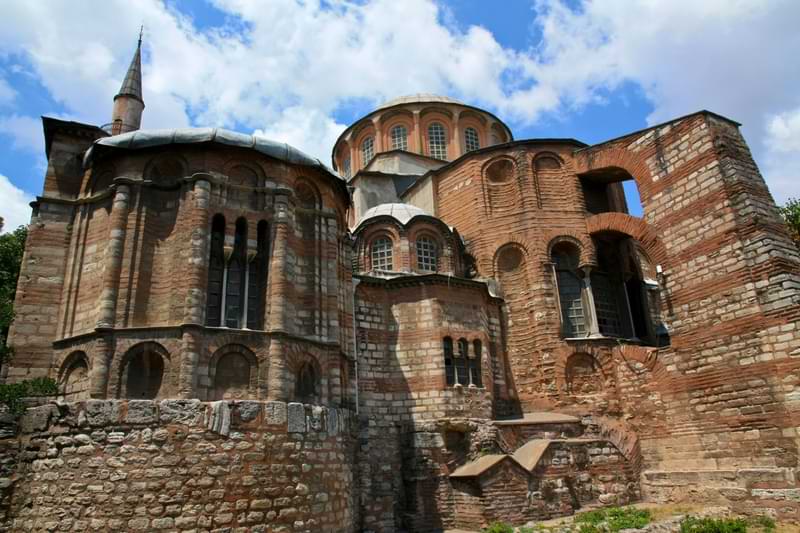 How to Go to Chora Church?

Chora Church is located in the center of Istanbul, in Edirnekapı district of Fatih district, in Dervis Ali Neighborhood, on block 2607, parcel 1. It is also close to many museums. Therefore, transportation is very convenient. You may see exact location of Chora Church with following link on Google Maps: https://goo.gl/maps/gJws7ugARALEGVHG7

Those coming from Taksim Square can also take the buses going to Edirnekapı. But, if you are someone who likes to walk, you can take the metro to the Golden Horn Metro Bridge and go from there on foot

If you go towards Kadir Has University from the Golden Horn Metro Bridge; You can take a walk covering the districts of Cibali, Fener, Balat and Ayvansaray and finally reach Chora Church.

After visiting the Chora Church, you can also visit the Tekfur Palace Tile Museum, which has been opened to visitors recently, by following the signs. Tekfur Palace is the only part of the Blachernaean Palace that has survived to the present day. 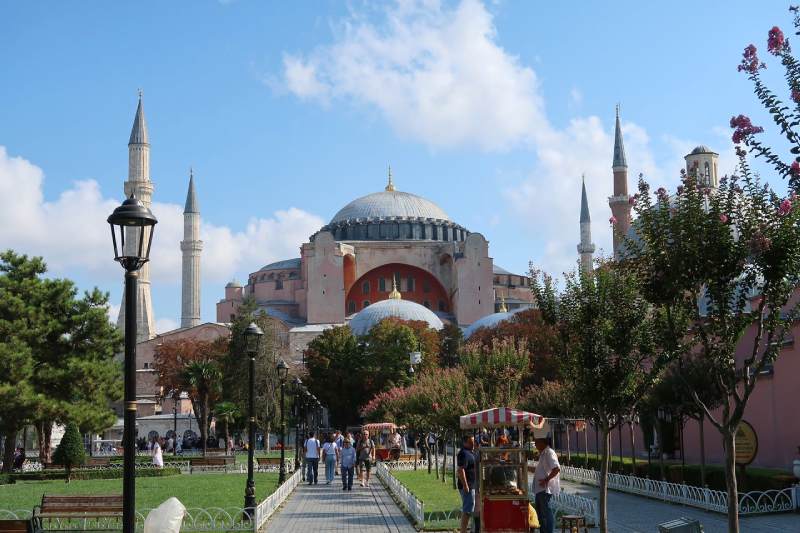 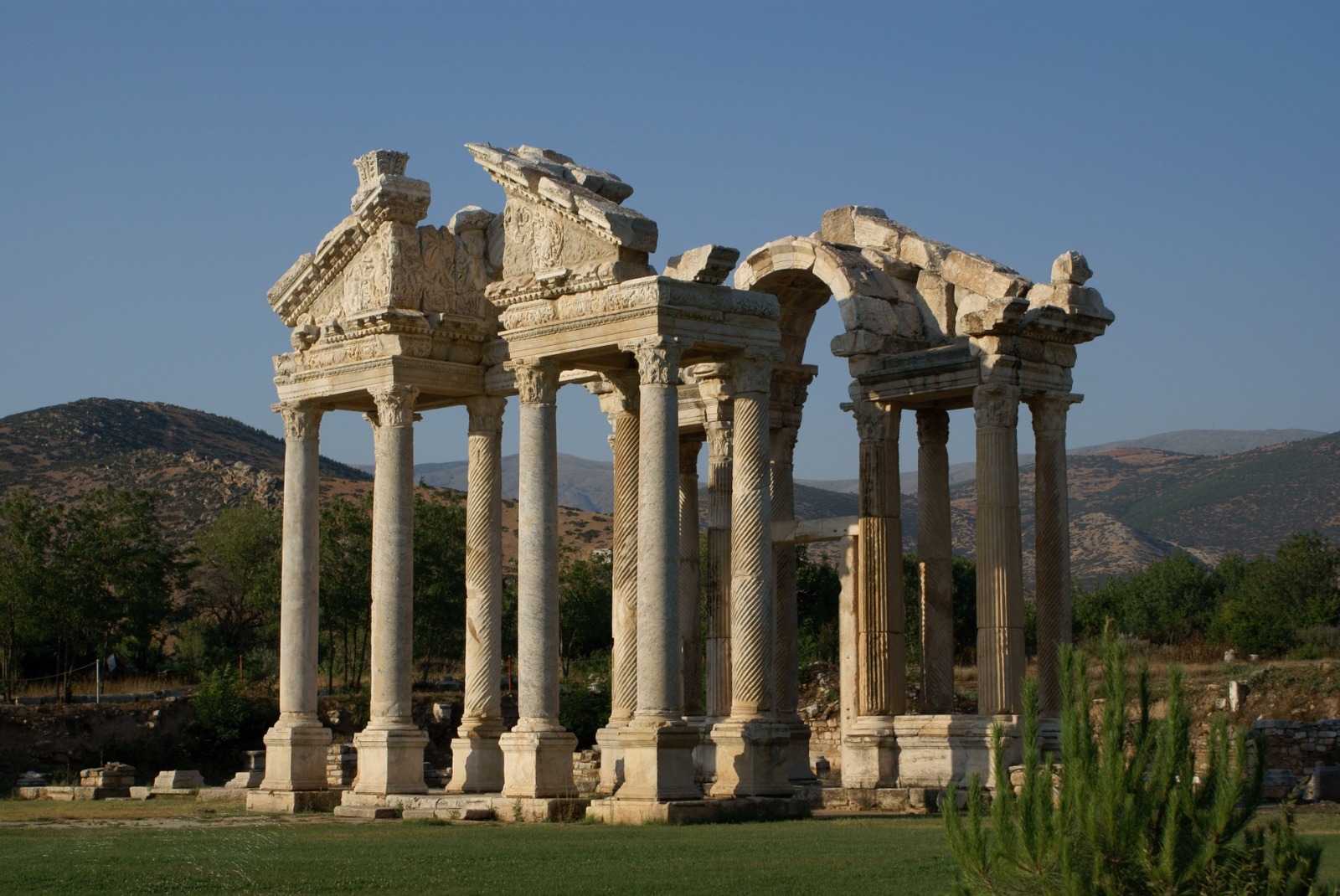 The Current Status Of Chora Church

Since 2020, when the Turkish Government decided to turn Hagia Sophia into a mosque to regain the sympathy that started to linger among the conservative society, Chora Church had its own share and closed its doors to visitors waiting to be converted into a mosque again. Since then, there is a renovation going inside the building. But, it is not still sure when the Chora Church will be opened again.

It is not quite difficult to see and understand that no one cares about Chora from the moment that the conversion of Hagia Sophia is no longer a political debate. Hope that the decision does not become a long-term acknowledgment and such a history and artwork could be experienced by the visitors of Istanbul. Istanbul will definitely be an ordinary city if Constantinople is tried to be torn apart from its unique culture.

Kariye Mosque visiting hours were between 09:00-17:00 in the morning. For worship, it was opened 30 minutes before the adhan times and closed 1 hour later. But entrances cannot be made because, it is currently under renovation and is temporarily closed.

We, at Guided Istanbul Tours, believe that in the near future, we will be able to assist you with your queries regarding visiting the ‘Church Of The Holy Savior’. Please do not hesitate to contact us regarding anything related to your Istanbul trip.