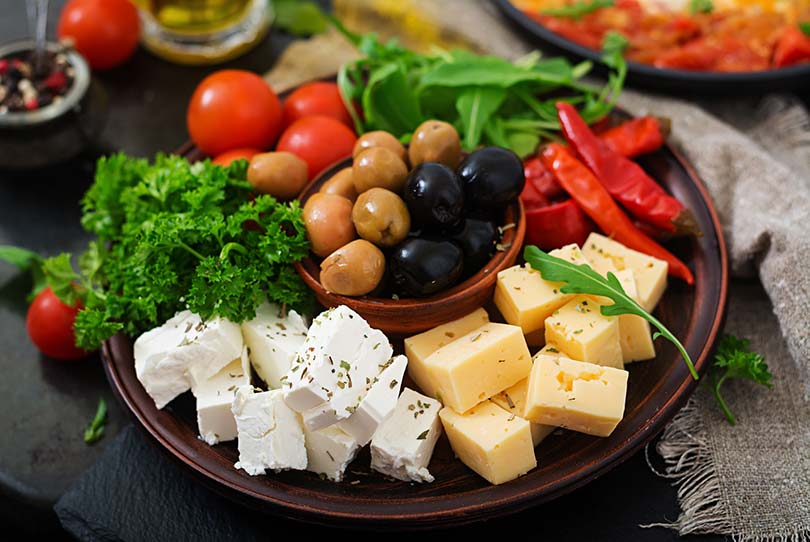 What Is Turkish Breakfast?

What Do The Turks Have For Breakfast?

Turks have a different perception than the rest of the World regarding Turkish breakfast. As we, Turks, breakfast is the most important meal of the day. But actually, it is not a meal but is a ceremonial event where the family members gather together. Mostly at the weekends, anytime when there is a chance, Turks spend hours at the breakfast table and they drink gallons of tea during that time.

Why do they behave like that? Is it related to the culture or the food itself? We guess that in the past there was no time to enjoy such a meal but when the family members started to seek a time to be all together, this was the perfect opportunity for everyone. On the other hand, we should also underline that the cuisine had an important role in developing such a culture as it is obvious that you can not spend hours at the table with coffee and croissant.

What Do The Turks Have For Breakfast? 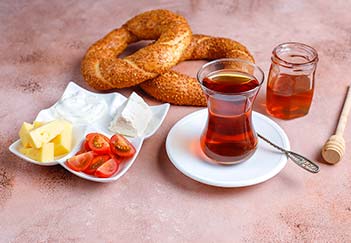 Unlike anywhere in the World, Turks prefer to have a full breakfast when they find the opportunity and this is mostly possible at the weekends. On the weekdays, they generally have a sandwich or a local bagel that is called simit.

It is the lifesaver of the working class, not only in the morning but always available and handy to get rid of your hunger. You may find it anywhere in the street doesn’t matter where you are or what time is it, as mentioned most famous street food in Istanbul simit is on the list.

Especially, public boats are known to be the places to have your breakfast on the way to work. Having breakfast with seagulls is typical Turkish behavior that can be observed in routine. The weekends generally turn into a feast and the main actors start to show up and take place on the table. 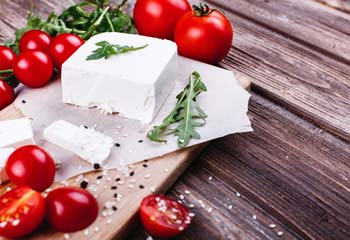 In Turkey, there are many kinds of cheeses throughout the regions and they mostly are consumed for breakfast. The most popular ones are Ezine(kind of feta) cheese, Tulum, Civil, and cottage cheese. The white cheese is similar to the Greek or Bulgarian cheeses and is the most popular among the others.

Having different civilizations in the geography through the centuries, various kinds of cheeses are produced and consumed due to the characteristics of each region. Considering that the Europeans got the wine culture from the Phrygians and the climate is quite convenient for dairy products, the variety of local cheeses is not surprising. However, the abundance of cheese variety is not related to the wine industry but the breakfast itself in Turkey in the last decades. 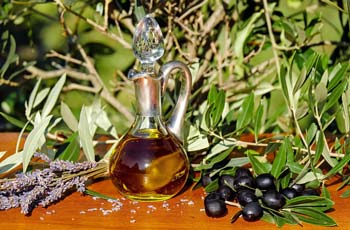 Turks had the heritage from the Greek settlements and now maybe they produce some of the best olives and olive oil in the World as the climate is encouraging from the Marmara Region to the very Southern Mediterranean.

In almost every local market, dozens of assorted olives are displayed and unlike the Europeans, they are consumed in breakfast rather than the other meals of the day. Black olives are the favorites of regular Turkish men, but they differ a lot in sizes and the way they are treated before coming to the tables. Also, not much as the black ones, green olives are chosen especially to make olive salads which Turks serve in the breakfast as well. 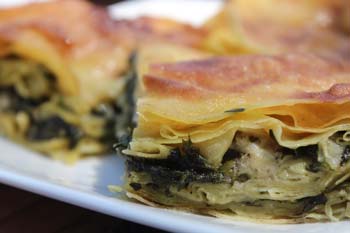 The pastry is widely selected as quick bites but they also are served for the large Turkish breakfast as every bite is always a feast. The ingredients differ but the favorite ones regarding the choice for the breakfast are cheese, meat, potatoes, and spinach. There are even stores that only offer these pastries as you may have them as the other meals all day long. Even in the dinners, there are some served as hot starters. 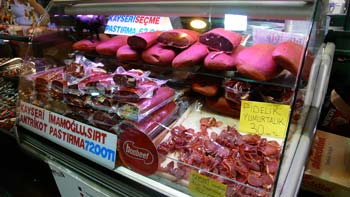 This part is surely the most delicious part for omnivore human beings in the Turkish breakfast. Turks prefer to have naturally dried proteins as per their habits coming from Middle Asia. This was the easiest way to preserve the meat not being able to refrigerate or keep it in a cool place for a long time.

Central Anatolia is the famous region with these kinds of products and mostly they are carried to the tables from the cities like Kayseri, Kastamonu or Afyon. For Turkish Breakfast mostly accompanied with eggs, either sujuk or pastrami has an important role at the table to provide the protein. Even they sometimes prefer salami or sausages, because of the religion, this part of the cuisine is not widely diversified. 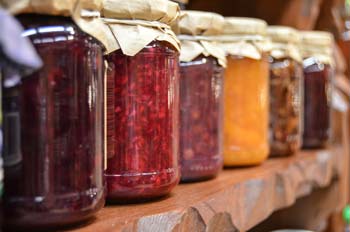 Turkish Jam – there are many flavors

Turkey has a vast production of fruits and vegetables. You can not imagine the sorts of jams they produce and of course, they have it in the breakfast. It is a tradition to make homemade jams in the houses when the summer comes and they are the main sweeteners for the breakfast all year long, till the next summer comes.

The most interesting jams typical in a Turkish breakfast are chilly jam, tomato, aubergine jam, walnut jam, or even rose jam. The common ones that are mostly preferred are cherry, strawberry, peach, raspberry, apricot, and fig. Honey and jam are generally accompanied by kajmak(milk cream). The way to serve is to toast the bread and make two layers of kajmak and jam. Bonne appetite.

Turks do not have the champagne breakfasts but still, out of argument this is a perfect way of honoring a meal and its participants. By the way, if you are thinking to have your breakfast out, be sure that you have a reservation as you will not be pleased to see people queuing in front of the restaurants. Regarding the best places to have your Turkish breakfast and the rest, you may always contact us for suggestions.

Most Famous Street Foods in Istanbul

How To Make Turkish Tea

Where To Buy Turkish Delight In Istanbul?

What To Eat In Istanbul