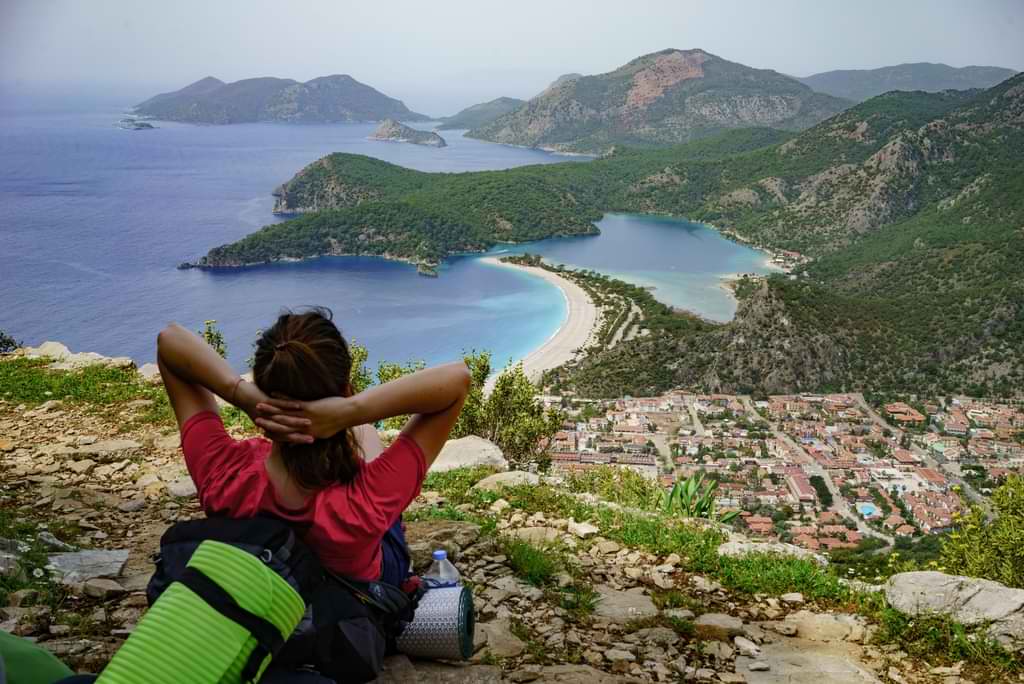 Lycian Way is a worldwide known hiking trail in Turkey’s Mediterranean coast. It is bearing the name of ancient Lycian people who were the leading power of the area once upon a time and founded cities such as Patara, Olympos, Myra, Pinara, Tlos, Xanthos and Phaselis. The city states formed the Lycian League from Antalya […] 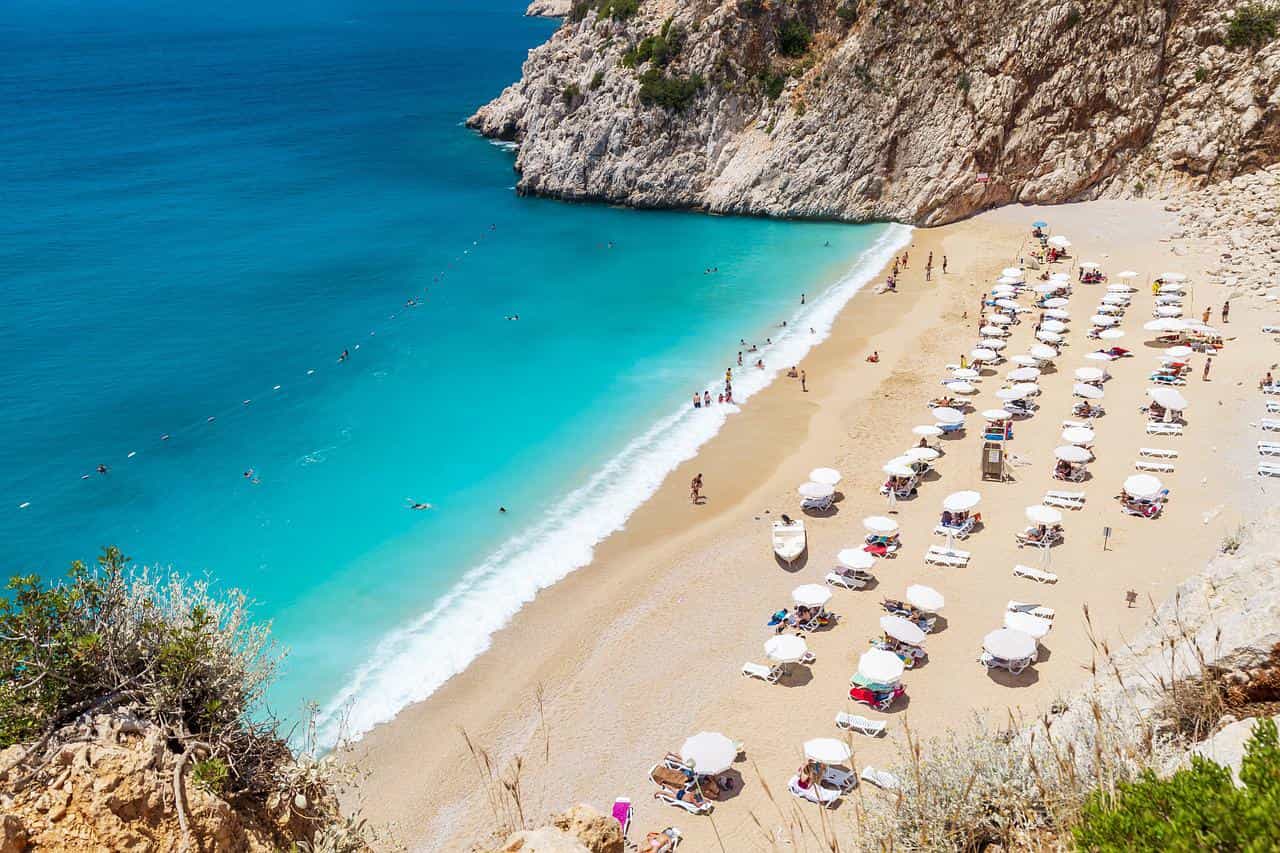 How to get from Istanbul to Antalya?

Are you planning a Turkey Trip and also looking for a route from Istanbul to Antalya? We have compiled every detail for you. Antalya is one of the most popular tourist destinations in Turkey. It is on the second rank after Istanbul. Istanbul and Antalya are the most visited cities both for foreign and local […] 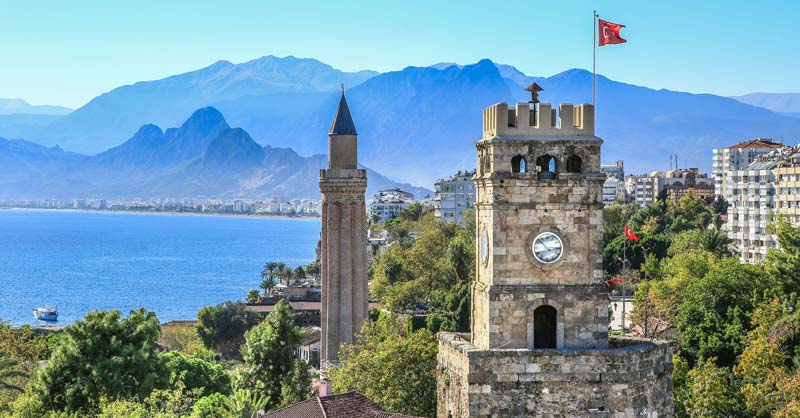 What To See in Antalya?

Mostly seen as a destination for summer vacation, Antalya is maybe the second busiest hub for international flights and operates throughout the year. The central town was one of the major ports of the Roman Empire. One of the gates was named Hadrianus to honor the great Roman Emperor and it is still standing. Before […]