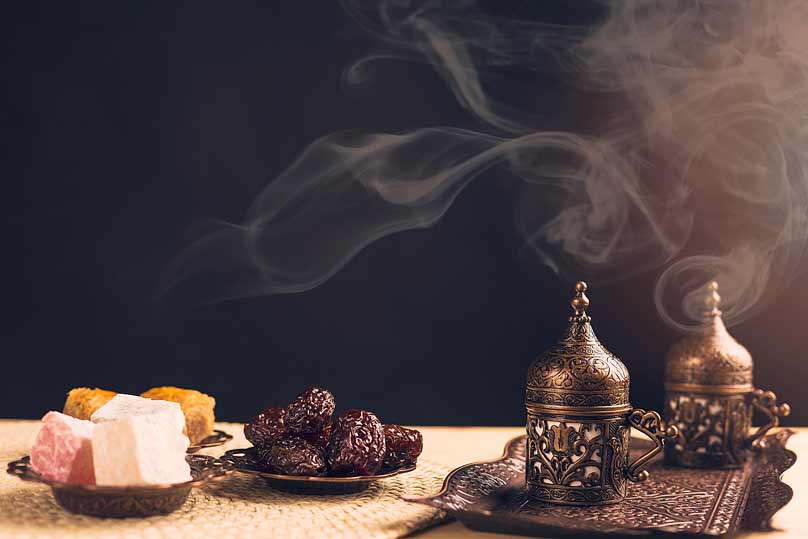 “Turkish Desserts”, The Cultural Essence of a Nation

Turkish Desserts are known for their richness and diversity, a heady gamut including ethnic regional specialties and modern cosmopolitanism.

The colors, flavors, and smells of Turkey are everywhere for anyone visiting this country full of history and culture. And, no less true, are the sweets! Inserted in the daily life of the Turks, these delights are in various moments and celebrations in the country.

The “family” of Turkish sweets is extensive and delicious. Below, we list some of them so that the next trip is guaranteed a tour of treats and souvenirs for souvenir orders for family members as Turksih desserts.

The Most Popular And Favorite “Baklava” 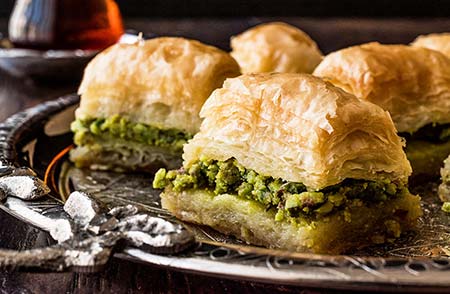 Baklava is a rich delicious traditional Turkish dessert made of layers of crispy golden filo, filled with chopped nuts and garnished with lemon scented syrup and honey. Not only the traditional baklava but you can also enjoy the other version of chocolate baklava and other varieties of baklava. 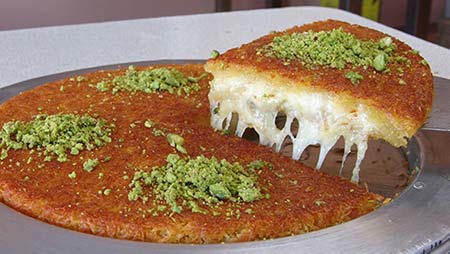 Another popular Turkish dessert, a specialty of the Antakya region, künefe is composed of two layers of crunch kadayif (shredded pastry) is a thick layered of melted cheese in between and soaked with sugar syrup. The melted cheese and the sweet syrup go together perfectly, while the crunch of the kadayif (always topped with grated pistachio) is divine. Tavuk Göğsü is a thick pudding is made up of very thin slices of chicken breast and is often served with maraş ice cream and cinnamon. If chicken is not your thing, you can try kazandibi, which is the same thick pudding except with a burnt caramel top. 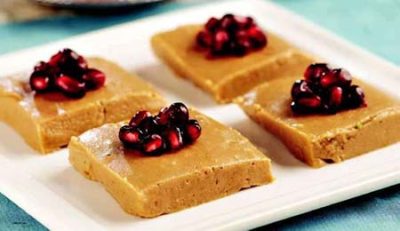 Helva is the basic dessert of middle eastern countries and one of our favorite versions is the baked helva you can get at many of Turkey’s fish restaurants. Made from semolina flour, the helva melts perfectly when baked and there are lots of varieties available in the market. 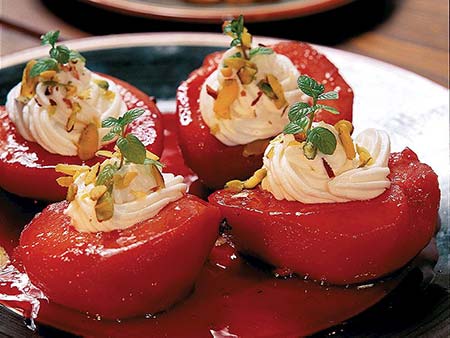 “Ayva tatlisi” means quince dessert. A wintertime favorite, ayva tatlisi is made by boiling quince with cloves and sweet syrup and then filling them with kaymak (clotted cream) and walnuts. The same dessert is also made with pumpkin and is just as heavenly. Güllaç is an Ottoman dessert that is prepared especially in the month of Ramadan in Turkey, it is cited in a cookbook retracing the banquet celebrating the circumcision of the son of Suleiman the Magnificent in 1539.

We hope this small preview of Turkish desserts
make you want to taste them all.