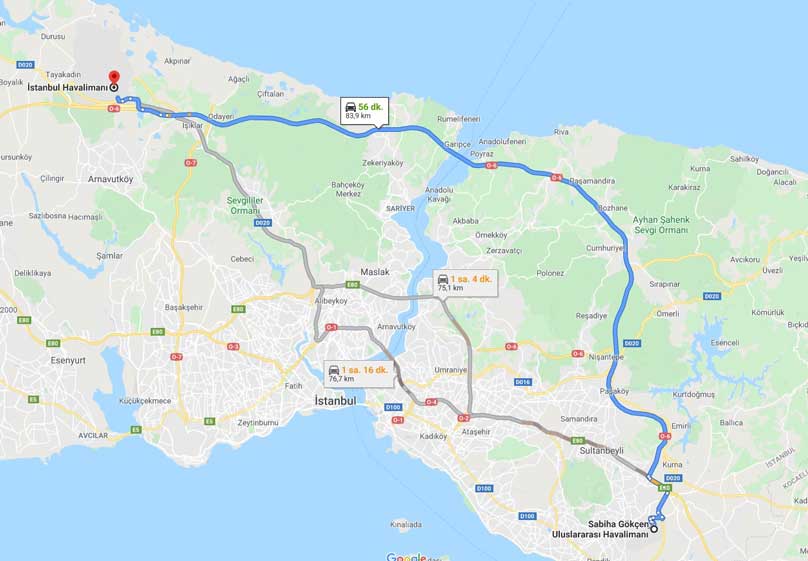 How To Get From Sabiha Gokcen Airport To Istanbul Airport

How To Get From Sabiha Gokcen Airport To Istanbul Airport

Sabiha Gokcen Airport is widely used by low-cost airlines operating in Istanbul. It serves as the main hub for Pegasus Airlines. However, the airport, which worked as an alternative option to the old Ataturk, still has this function. From there depart many medium and short-haul flights on Turkish Airlines, in addition to receiving some Qatar and Emirates operations.

Sabiha Airport is located in the Asian part of Istanbul, 40 kilometers away from Sultanahmet, the most touristic area of the city. Like the new airport, Sabiha does not have subway access in the city, which limits our options to bus/transfer or taxi/Uber.

Turkey was always an attractive destination for travelers who are fond of history and culture but with the development in the airline network of the whole country, it became one of the most appealing spots even for the shorter stays.

People now can easily travel between the cities, not only the most touristic ones but even less known and hidden gems as well however the budget airlines prefer to fly from the Sabiha Gokcen Airport in Istanbul which frightens the ones who are eager to catch an outbound flight on the same day.

Counting that most of the international flights are operated from the Istanbul Airport travelers look for the best way to switch airports which are literally located on the two opposite ends of the city not to waste their time and also benefit from the time spent between the flights. Here are some ways to make most of the transit in between the flights.

Booking A Layover Tour In Istanbul 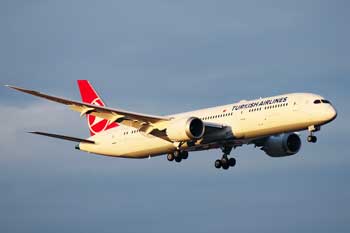 If you are willing to visit the city with a guide, at least the historical monuments and the places that require historical knowledge, you may book the flight that might enable you to make the most of the time in between the flights.

Most of the layover tours include transfers besides the inner-city services and come much cheaper as a package which puts you at ease on both sides.

Services start with a welcome transfer to the city center where the sites to be visited are located and they end in one of the airports where the outbound flight takes off. As Guided Istanbul Tours we also operate such services which can be also requested by sending us an email. You always have the right to design the itinerary throughout the time between two flights.

Taking The Public Bus Between The Airports 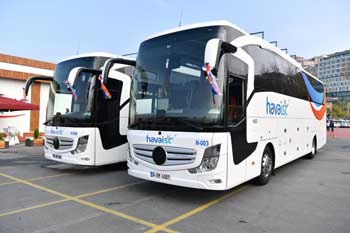 Even the Sabiha Gokcen Airport is located at different ends of a huge city like Istanbul they are connected with considerably less crowded highways and it takes more or less 2 hours to get between the airports. They run twelve times a day, less frequently at night, and probably are not the best choice for the ones except those who are lucky to catch when their plane is landed.

Meanwhile, you also may take the buses to the city center than another one to the other airport but the time spent on the whole journey will be totally unforeseeable. 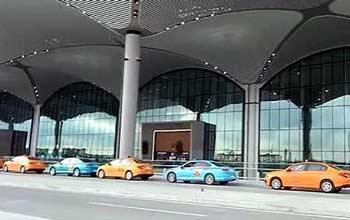 This could sound like a hasslefree way to travel between the airports but in reality, it is quite hard to make a taxi driver accept to take you to such distances knowing that the taxi will not be able to take any passengers on the way back as the taxi stations of the airports are apart from each other and not eligible to take any incoming passengers. 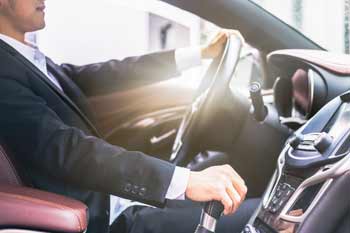 There are many different agencies including ours, that may arrange a transfer between two airports. This is eventually the simplest and the easiest way to travel between Sabiha Gokcen and Istanbul Airport or vice versa if any other service is not desired and could be easily booked by emailing us or through WhatsApp.