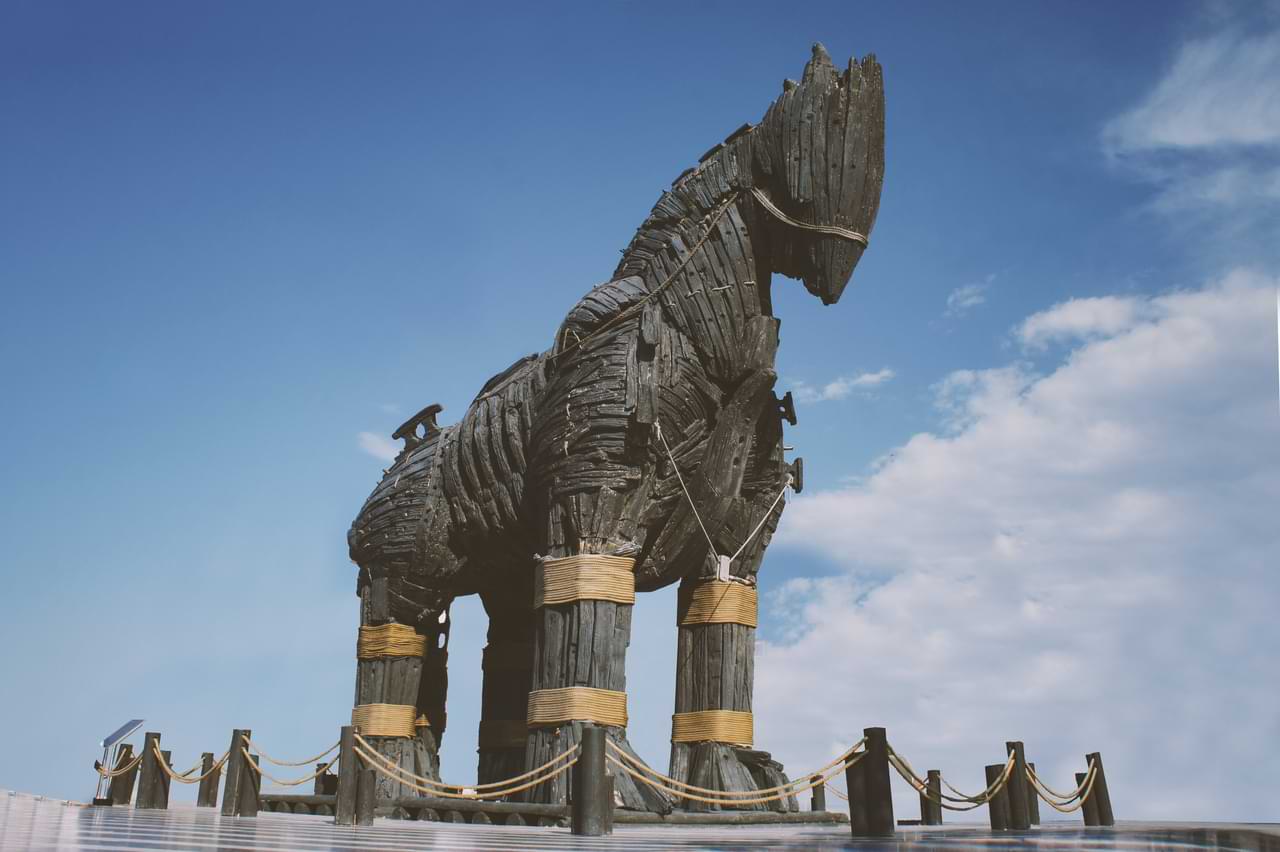 Troia Ancient City (also written as Troia or Truva) is a historic site located in Canakkale province of Turkey. Troia is a UNESCO World Heritage Site mostly known for the legendary Trojan Horse,s which has its roots in one of the greatest epics of mankind, written by Homeros.

First excavations were made by German archaeologists (Heinrich Schliemann) and since then, many different scientists and archaeologists made excavations in different sites to detect the real ancient city and treasure chest of civilization, still Troia has many secrets need to revealed with ongoing excavations by an international team. 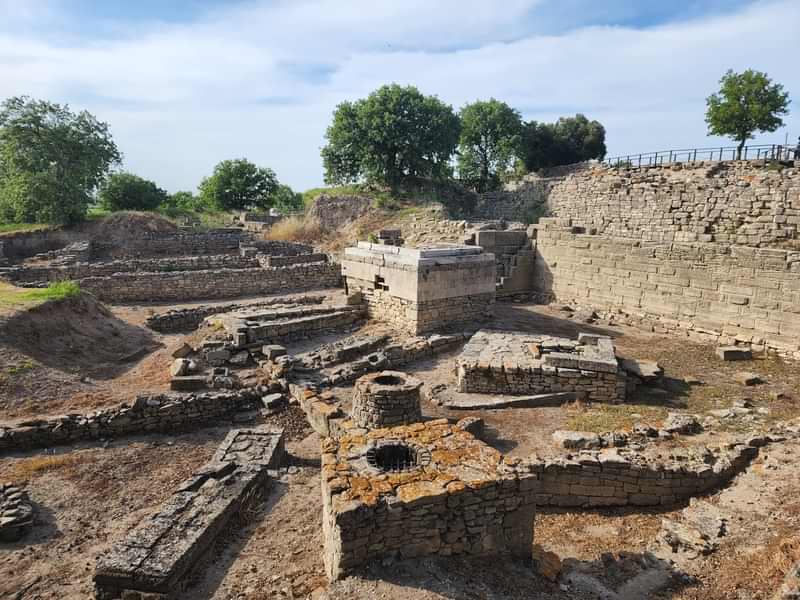 Initial settlements of the region dates back to the 5th millennium BC, however it is known that ancient city was destroyed 8 times and for sake of fertile wind it was rebuilt 9 times. Mother nature gave preferential treatment to the area with the blessed wind of the Aegean Sea (Northern Mediterranean Sea). Along with the historic riches of the region, Troy charms its visitors by exceptional natural beauties of the area as well as sunset and sunrise.

What to do in Canakkale?

If you have enough time, combining this trip with a daily Gallipoli Battlefields tour is highly recommended. You will learn more about the region and World War I which changed the course of the history.

Assos Ancient city, also known as Behramkale or simply Behram, is a historically rich small town in the Ayvacik district of Canakkale province in Turkey. During the time of Pliny the Elder, the city also bore the name Apollonia. 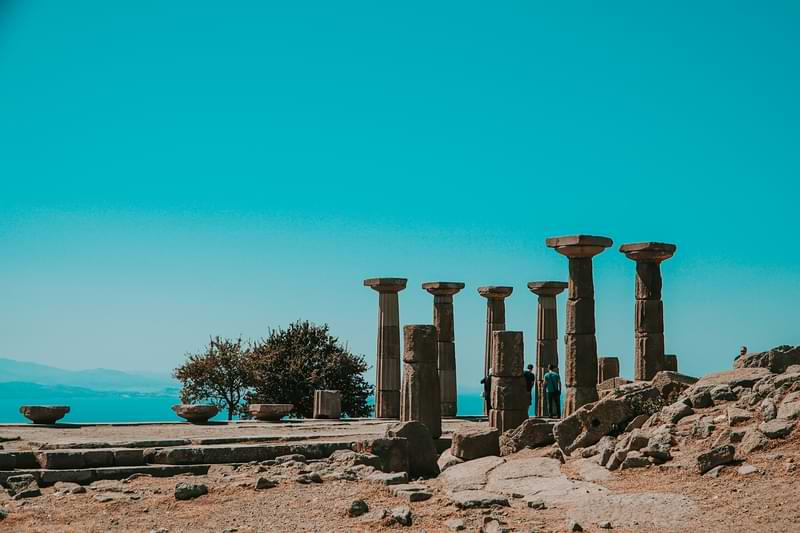 Cimenlik Castle is located at the point where the width of the Dardanelles (Canakkale) is narrowest, on the Anatolian side, at the point where Sarıcay meets the sea. This historical castle was built by Fatih Sultan Mehmet in 1462 to ensure the protection of the Canakkale.

If you have only limited time to see ancient cities, accommodation is not necessary, as only a Troy day tour will be enough for it. 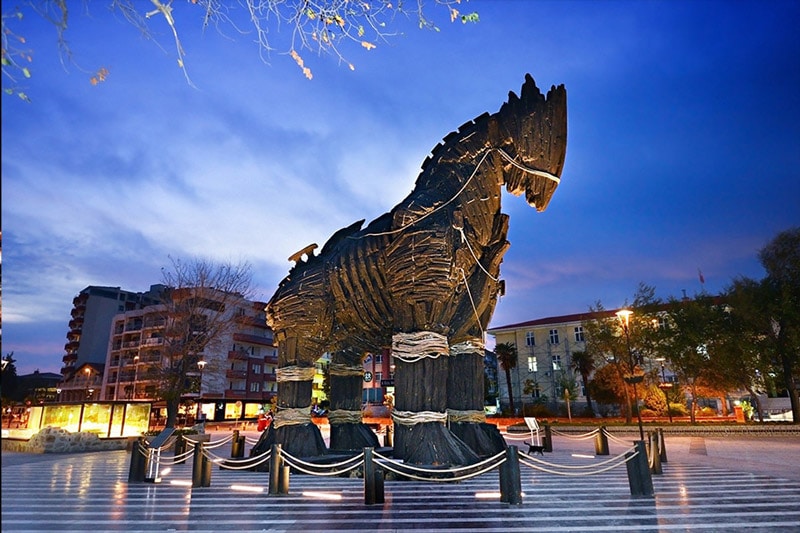 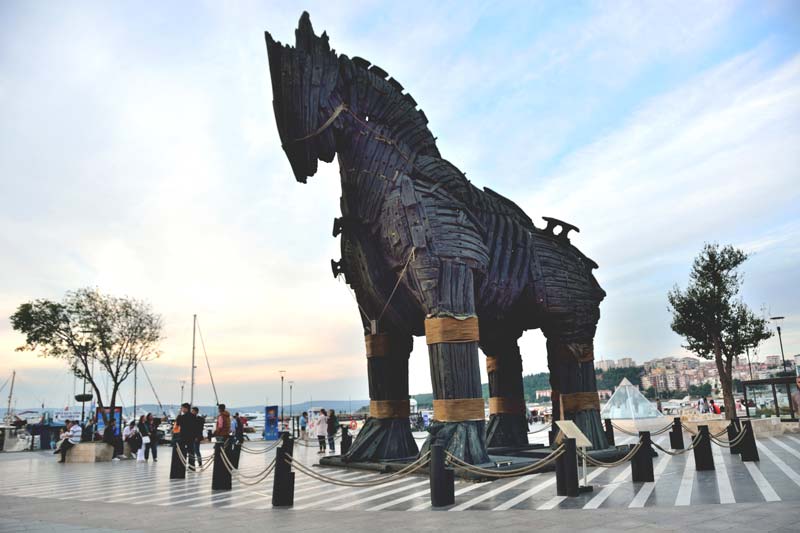 Distance is approximately 340 km to Troy from Istanbul. By virtue of Canakkale city has a small airport, unfortunately flights are not operated all year round due to lack of demand. Instead, using Istanbul Airport for international flights is more suggested. Another way is taking a bus to Troy from Istanbul, but there is no direct bus to Troy. The buses go to Canakkale city center. It will take approximately 5 hours. To reach Ancient sites, you will need to take a taxi or minibuses.

The most comfortable one is a daily private tour to Troy from Istanbul, and it takes about 4 hours by private vehicle. Our tour consultants will be happy to help you plan your Private Troy Tour from Istanbul and assign a private car for your family. From European Side of Canakkale city, you will need to pass Asian side by using the local ferry between Gallipoli and Lapseki or using Canakkale Suspension Bridge that was completed by March 2022. 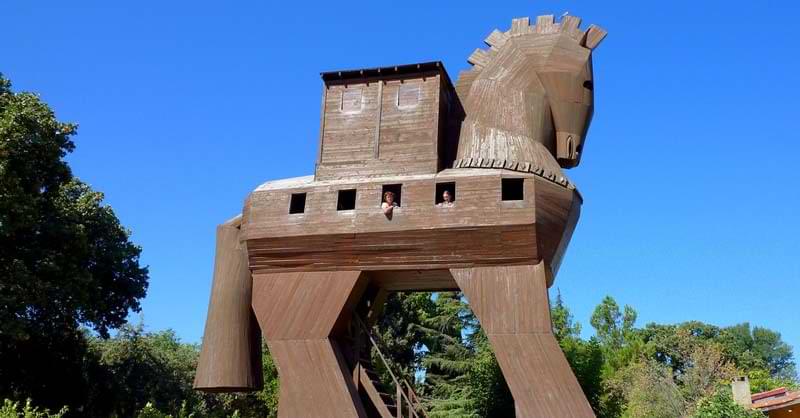 Is there a direct ferry from Istanbul to Troy?

Unfortunately, direct ferries are not operated to Canakkale or Troy from Istanbul.

Do I need a tour guide for Troy?

Due to the large mass of knowledge regarding each layer of the city and ambiguous legends regarding the civilizations of the area, having a professional tour guide is suggested if you are not an archaeologist.