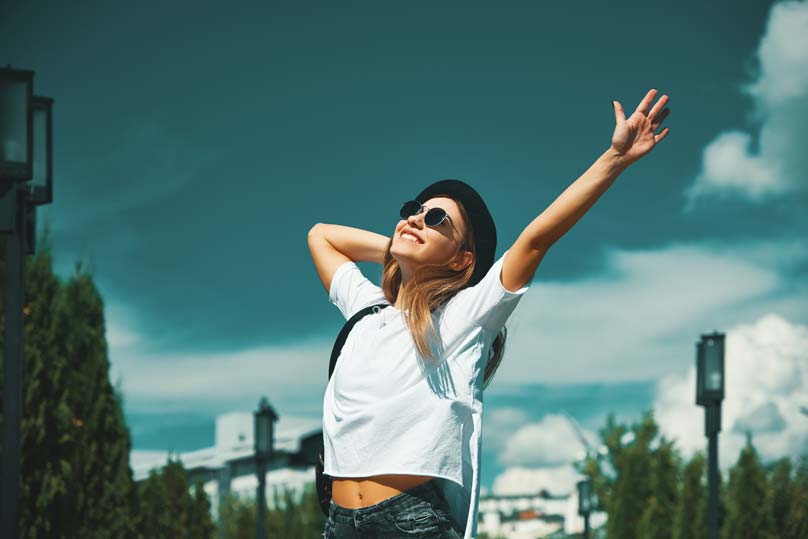 Turkey Tends To Normalize By March

Turkey Tends To Normalize By March 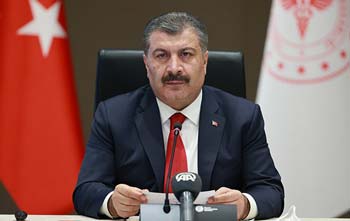 Fahrettin Koca, The Minister of Health

It has been three months that tight restrictions were implemented to slow the spread down in Turkey.

The government now believes that the decrease in new cases and the total infected number points out a safer position.

That is the reason that Fahrettin Koca, the ministry of health, announced that Turkey will start taking steps to normalize by the beginning of March. The country will be divided into zones according to their risk regarding the Covid spread and actions will be applied so.

There will be four categories and the cities that have a number of cases below ten over 100000 will be accepted as low-risk zones. If infected number over 100000 is between 11 and 35 medium risky, 36 and 100 are highly risky, if higher than 100, the province will be acknowledged as very high risk. 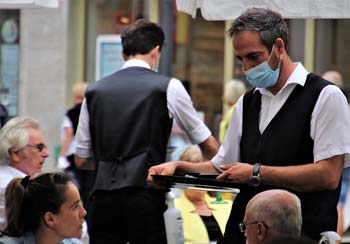 Every city will determine its own restrictions regarding the progress of the spread but traveling between different risk zones will be permitted or banned by the national government’s ratification.

In this way, not all of the citizens’ rights will be violated but only the inevitable will be practiced. There is an expectation that besides the high and very high risky cities will not be under lockdown by then. Also, public places, restaurants, cafes are bars are predicted to be opened, at least to a certain time of the day.

On the other hand, vaccination in the country continues for the healthcare personnel and the elders. Despite the vaccines approved by the European Union, Turkey has picked to apply Chinese CoronaVac which is a little bit disappointing.

However, the vaccination goes faster than in the European countries which are somehow relieving for society. 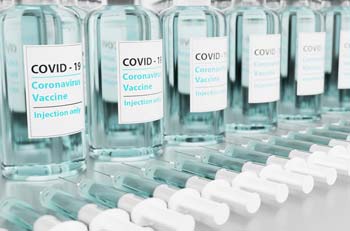 Almost 7 million is vaccinated till now and the number is increasing quickly. According to the authorities, all the high-risk groups will be vaccinated till the start of the normalization, which may mean freedom for above 65-year-olds as they were locked down for a long time, about a year.

There is no foresight for the tourists regarding their situation, after all, there was no restriction for them to travel to Turkey, even they were exempted from lockdowns or were able to visit the museums on the weekends. 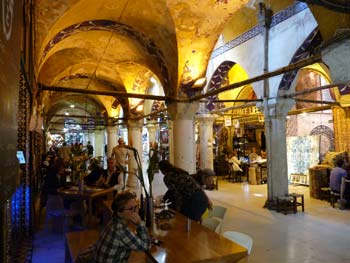 If you are seeking any information about visiting Turkey in the upcoming days or related to the normalization period, please do not hesitate to contact Guided Istanbul Tours as we will be appreciated assisting you in the best way we can.

With the normalization, Turkey and Istanbul hopefully will be back to the old lively and colorful days. Opening of public places such as the markets, bazaars, and eateries, cities will obviously be well worth visiting more than the pandemic days.

Is a Helicopter Tour Available in Istanbul?

Why Should You Rent Private Yacht for Bosphorus Cruise?

How to Spend a 10 Days Holiday in Turkey?