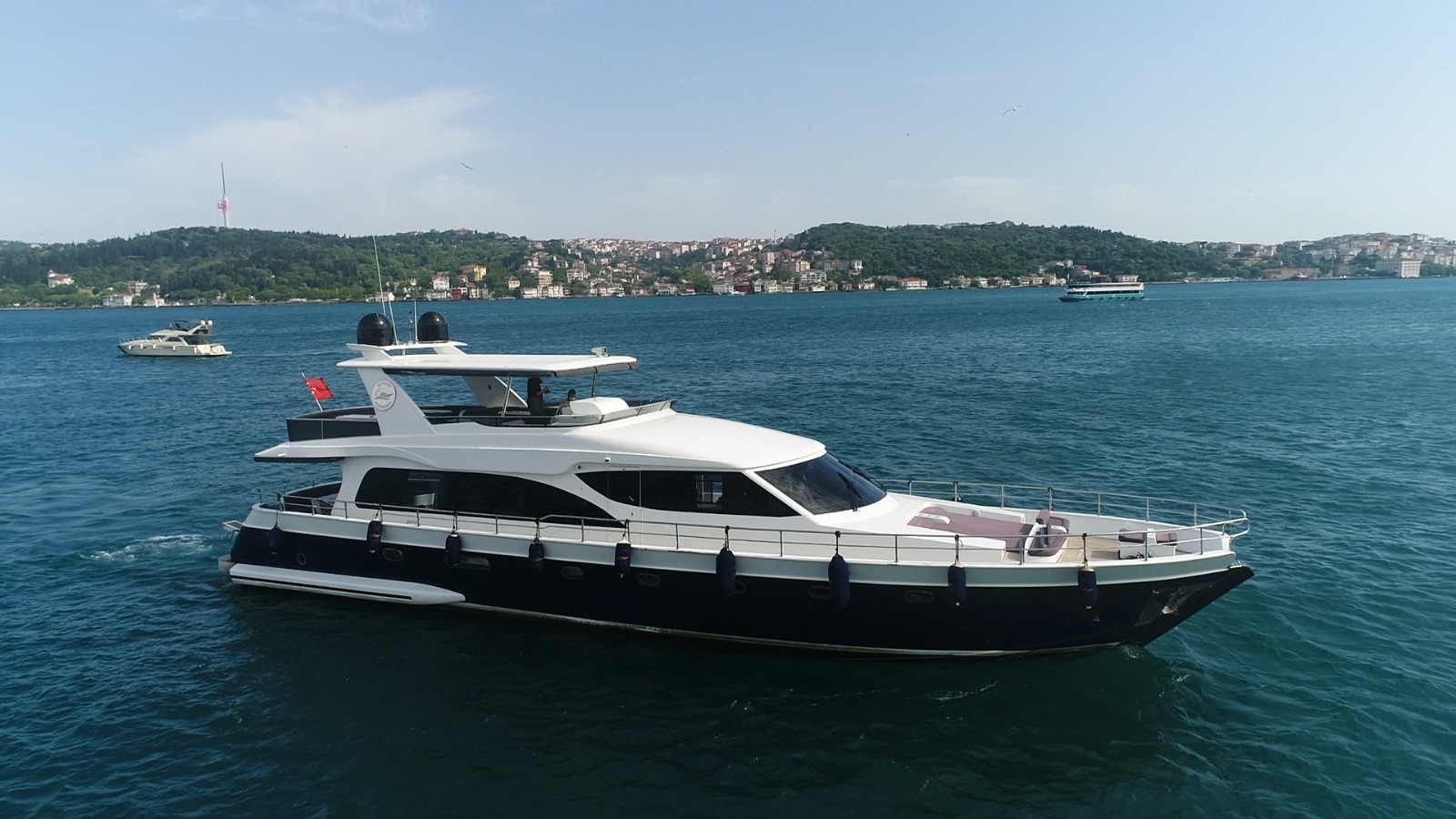 The Cruises On The Golden Horn (Halic)

The Golden Horn is an inlet of the Bosporus, which gives the old city the peninsula form. It is a natural waterway caused by two rivers draining to the Strait. The Golden Horn has its name from the reflections of the sundown, as it is probably the best place to experience the sunset.

Golden Horn is used as a safe harbor along with history; it was an important part of the city’s defense during the Byzantium times and later on the Ottomans’ as well. The chain placed at the entrance of the Golden Horn became a symbol during the conquest of Istanbul, when blocking the Ottomans slide the ships into the estuary. 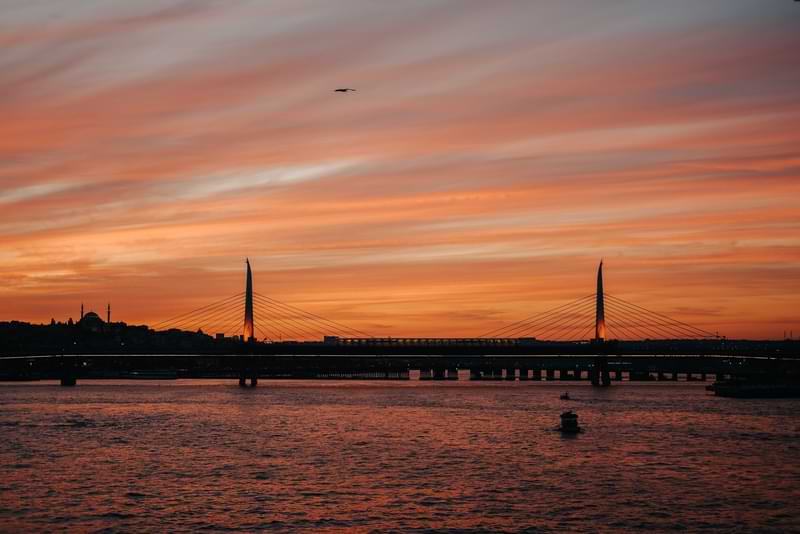 Golden Horn was mostly populated by the non-Muslim communities such as Greeks, Bulgarians, and Jews during the Ottoman years, this is why there are many artifacts from different cultures all along the Golden Horn. Halic is no longer inhabited by the minorities, but, it was always a center of attention because of the unique ambiance that it offers.

The waterway is being more popular last years as the pollution is no more a problem with the help of the vast cleansing and especially Fener-Balat districts become a main hub for the youth. Cruising is one of the best ways to explore the Golden Horn, and here we list the places to take the cruises on the Golden Horn. 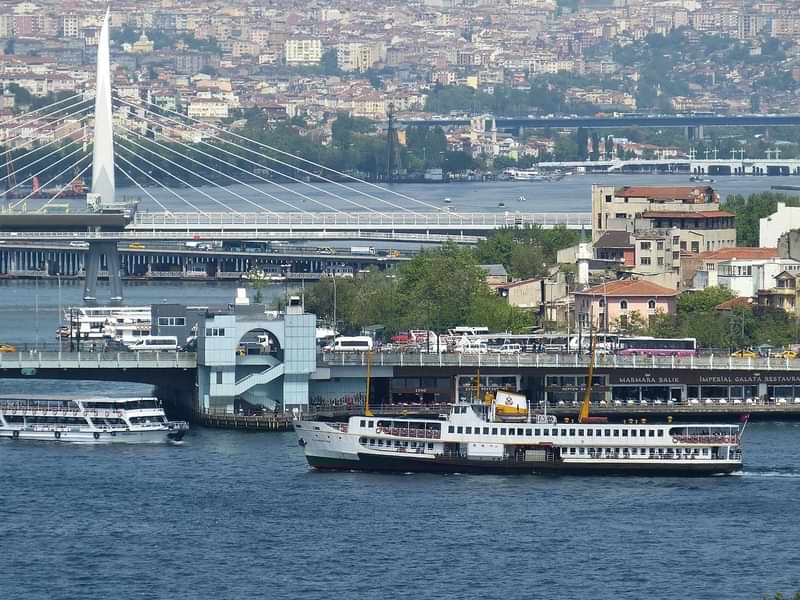 Where To Find The Golden Horn Cruises

Before the pandemic, there were touristic cruises in Halic, but now there are only public passenger boats that make frequent trips every day of the week. The name of the company is Sehir Hatlari and the cruise line named as the Golden Horn Line. It departs from Uskudar, which is the only pier located in the Asian Side for this journey. The convenient quay to take the Golden Horn Cruise for tourists is Karakoy. Karakoy is somewhat close to both, the old city and the Taksim Square. The cruise follows the route; Kasimpasa, Fener, Balat, Haskoy, Ayvansaray, Sutluce and arrives at Eyup, which is the final destination. The trip is not around trip, but if you are not interested in visiting places around the piers, you can take the same boat for the return.

As stated earlier, the most popular districts to visit are Fener, Balat, and Eyupsultan neighborhoods. Also, we strongly recommend you to check the Rahmi Koc Museum which is just by the Haskoy stop. You may get the cable car to Pierre Loti Hill to experience the Halic view from above while enjoying your cup of Turkish coffee. Then, walking down the historical cemetery to Eyup Mosque is easy to access, after visiting the mosque, you may get the boat to the Balat neighborhood. Please keep in mind that the boats leave almost every hour, and it is better to check the departure times not to wait for long.

It takes more or less 20 minutes to reach Balat from Eyup and there is a lot to see around. So, sparing at least 3 hours is advised, you may walk to Fener from Balat seeing the places like; Chora Mosque/Museum, Fethiye Mosque, The Bulgarian Church (Aya Istefanos / Sveti Stefan / Iron Church), The Fener Greek Patriarchate & the St. George Church, Fener Greek High School/Red School. To relax a bit, you may enjoy sitting at one of the cafes located on Vodina Street, you may bump into an auction if you are lucky enough and have an interest in antique & retro stuff. 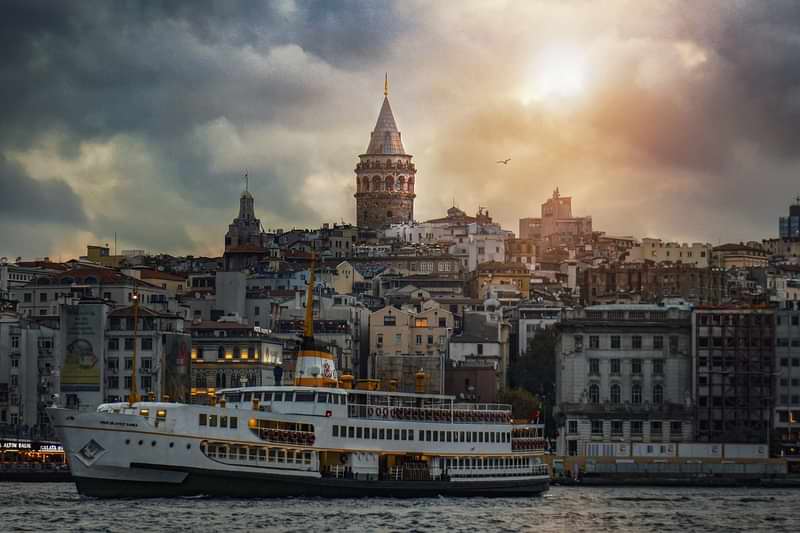 There is also a recently built tram line that passes from Fener and goes to Eminonu (the old city) you may take this tram to avoid waiting for the next boat back.

We will be more than happy to assist you regarding your tour inquiries for the Golden Horn. We can always make the arrangements for a private guided Golden Horn Tour if desired.

Princess Islands of Istanbul
How do I get from Istanbul to Ephesus?
How To Get To Bursa From Istanbul?
Recent Covid 19 Status In Turkey