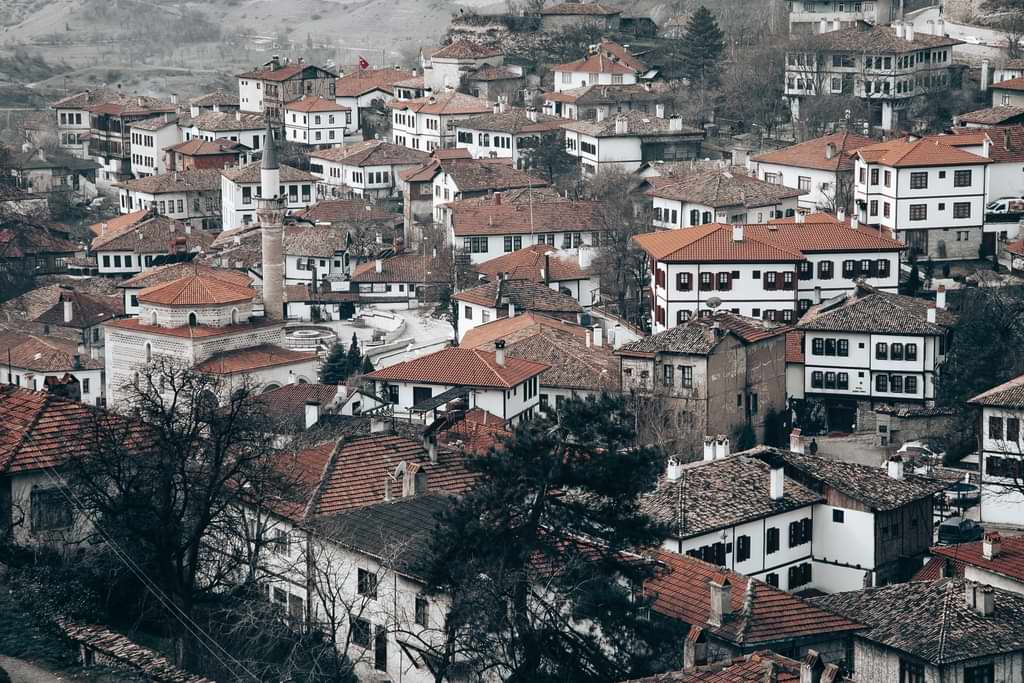 What to see in Safranbolu Turkey?

Safranbolu is a historical city that was an important depot for caravan trade for a long time during the Ottoman era. It’s a district of Karabuk province, located in the Black Sea region of Turkey. Safranbolu derived its name from the Greek version Saframpolis. The city is called so because of the production of saffron, which is still practiced today. What makes Safranbolu so special is the preserved Ottoman architecture, which can still be clearly seen. 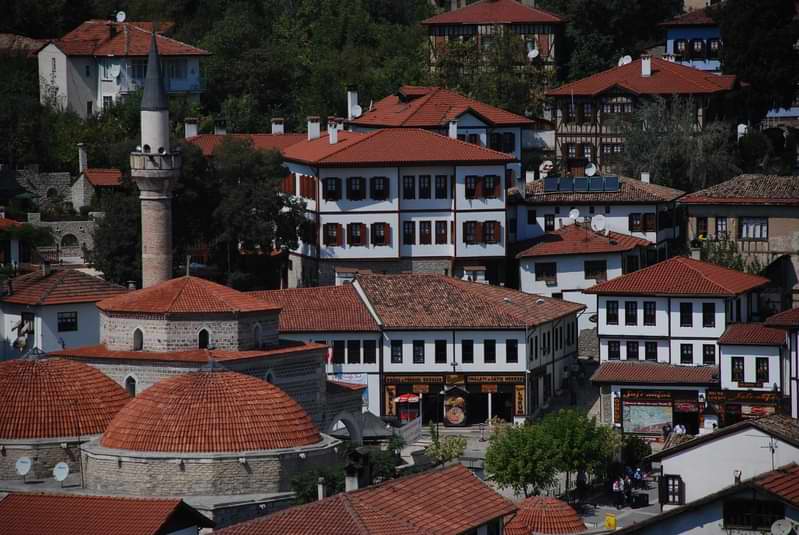 The old town of Safranbolu takes you back to the Ottoman period with hundreds of beautiful houses, historic Turkish baths, caravansaries and many relics from that time and even before. Before the Ottoman period, the city had a Greek heritage and there are also many artifacts from the Roman, Hittite and Phrygian periods. Therefore, Unesco included the city in the list of World Heritage Sites (1994) and then it developed into a tourist destination. Thanks to the many investments, beautiful houses have been transformed into boutique hotels and souvenir stores can be found everywhere in the Carsi district. Every year more than 300000 people visit Saframbolu, including travelers from all over the world. 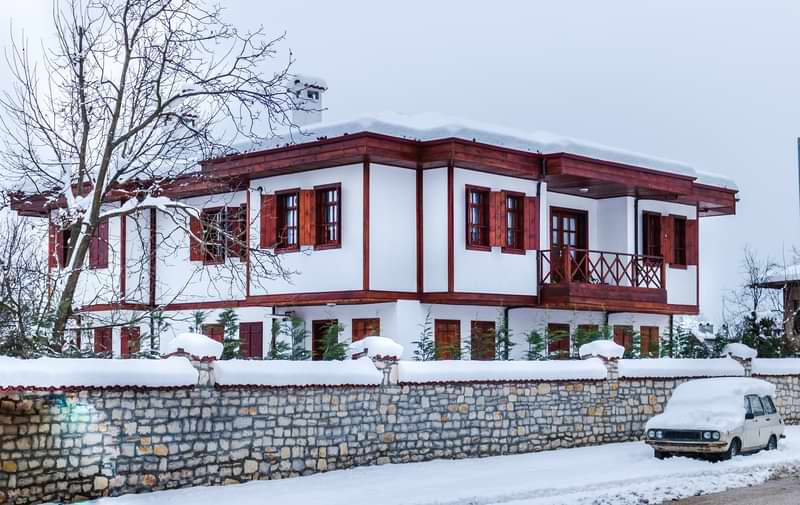 Things to do in Safranbolu Turkey

There are many interesting sites to visit in Safranbolu; we tried to underline popular places that you should not skip during your visit.

Yemeniciler Bazaar is a historical place that you must see in Safranbolu. These bazaars, which served as shopping centers, are now restored and kept alive because old bazaars are always popular as tourist places. 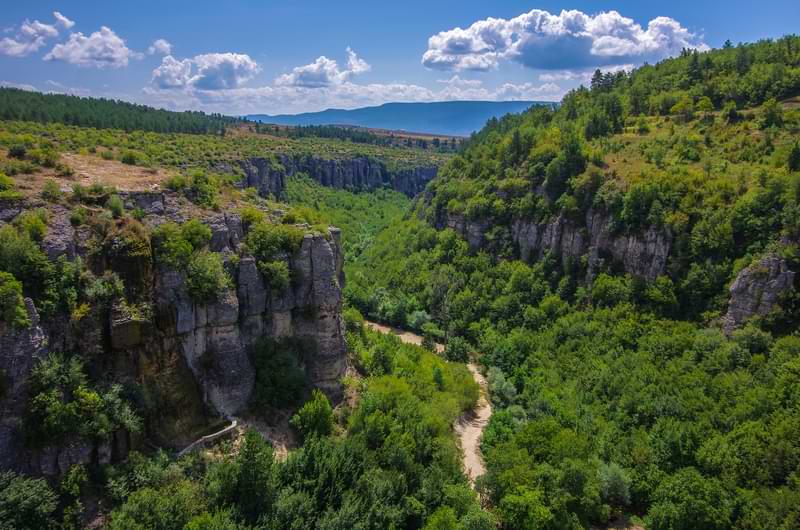 Kaymakamlar Gezi Evi is one of the best-preserved Ottoman Houses that is now open for visits as a Museum in the Carsi district. You have a chance to experience the daily life of the people who lived in Safranbolu, the authentic clothes, accessories with documentation.

Safranbolu Castle provides the best panoramic view to shoot nice photos. Although it was built by Komnenos in the 12th century, later on, it was heavily destroyed and rebuilt by Ottomans. That is why the castle has more Turkish influence now. Do not miss ongoing exhibitions inside Safranbolu castle.

Koprulu Mehmet Pasha Mosque has been the biggest mosque in town since 1661, the year it was built. It was built by Koprulu Mehmet Pasha, who became grand vizier of the Ottoman Empire after years that he served in the city. The mosque is quite interesting with its architecture and the ornamentation in the interior. 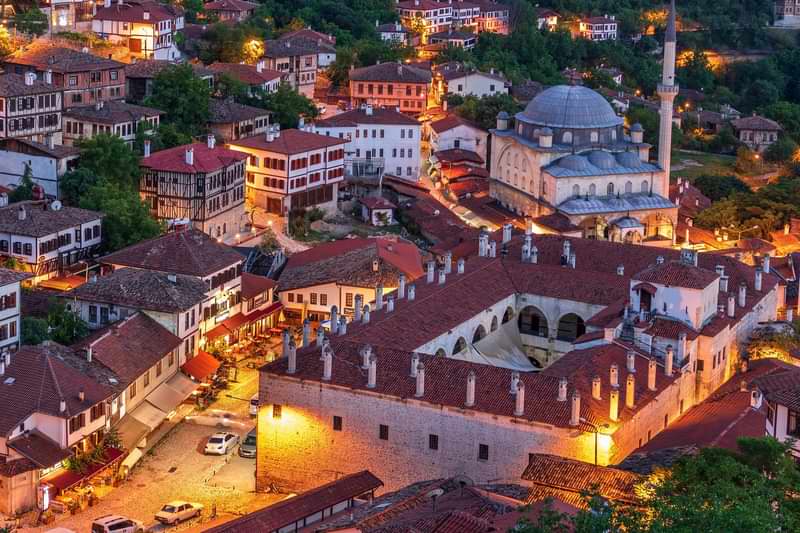 Museum Of History was used as a city hall for many years before being transformed into a city museum that exhibits the lifestyle of historical Safranbolu. The two-story stone building visualizes jobs of people during the Ottoman period and how they made a living in those days.

Incekaya Aqueduct, built by the Grand Vizier Izzet Mehmet Pasha, is located in İncekaya village that is 7500 meters from the city center. The aqueduct is a magnificent structure with 110-120 cm wide, 116 meters length and 6 arches. Incekya belt brings water from source to city. The Tokatli Stream flowing under it is ideal for canyoning. Under the restored aqueduct there are stages and seating for various events. 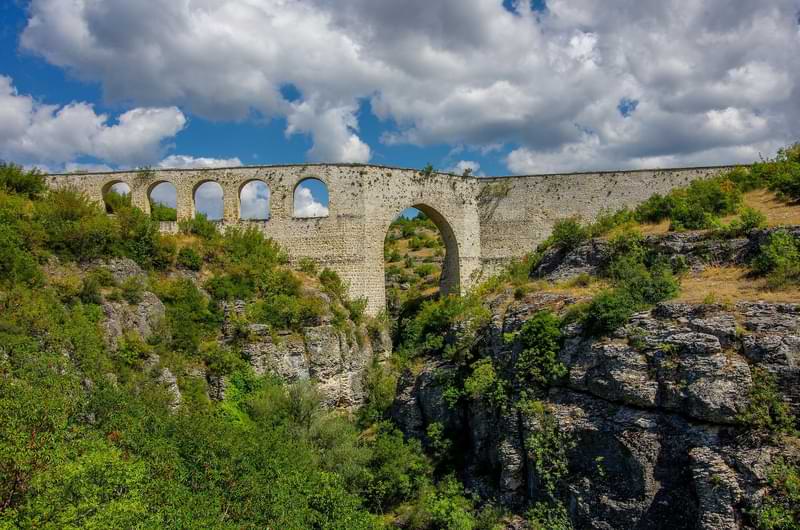 Safranbolu Clock Tower is the oldest clock tower in Turkey that is in working condition and can be climbed. It was built in 1797 by Izzet Mehmet Pasha (Grand Vizier of Sultan Selim III). The clock tower, which is also the oldest structure of Kale hill , is a simple structure with a square ground plan of 4.65 x 4.65, 12 meters high, stone walls and a gable roof. The building has been restored and is open Friday, Saturday and Sunday.

Bulak Cave is the 4th largest cave in Turkey with 6500 meters in length. The cave, also known as Mencilis Magarasi, is about 400 to 600 million years old.

There’s a stream that flows in 4 seasons, on the lowest floor, and It was used as drinking water. The 1200 meters long middle floor has been opened for tourist activities in recent years. The most magnificent solid is the middle floor with stalactites, drip stones, stalagmites and columns of different colors that please the eye. No harmful substances have been found in Bulak Mencilis Cave, which is the most explored and developed for tourism. 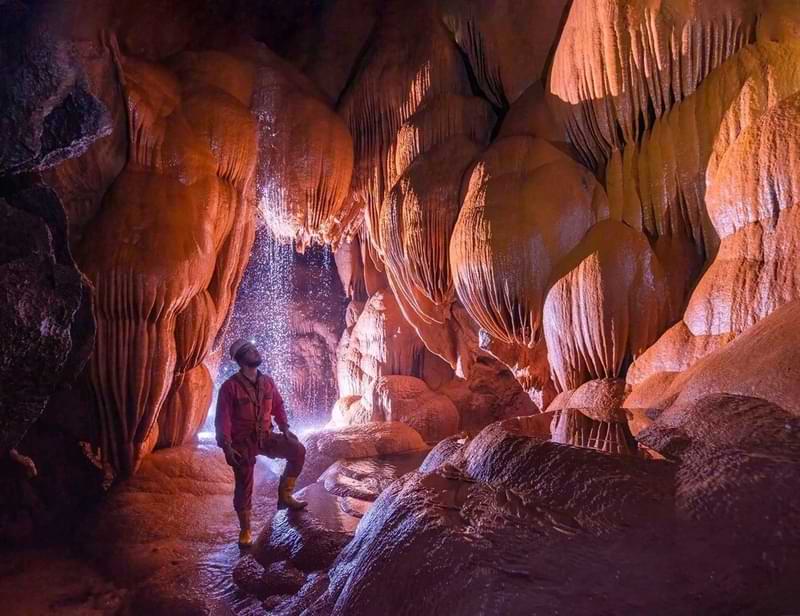 Cinci Hamam will be the place to finish a tiring day in Safranbolu. This Turkish bath has been operating for over 400 years and is the perfect spot to refresh yourself in the most traditional way. There are sections for both men and women, and its price is quite reasonable for provided service.

How to go to Safranbolu from Istanbul

Besides these sites, there are many other sites to visit in Safranbolu as one day is never enough. You may get to Safranbolu from Istanbul by coach, as there are no flights to Karabuk province. Or you can take a high-speed train journey to Ankara and take a short tour of Turkey’s capital. Then a short bus ride to Safranbolu. Night buses are also the best option for those who don’t want to waste a day from vacation. 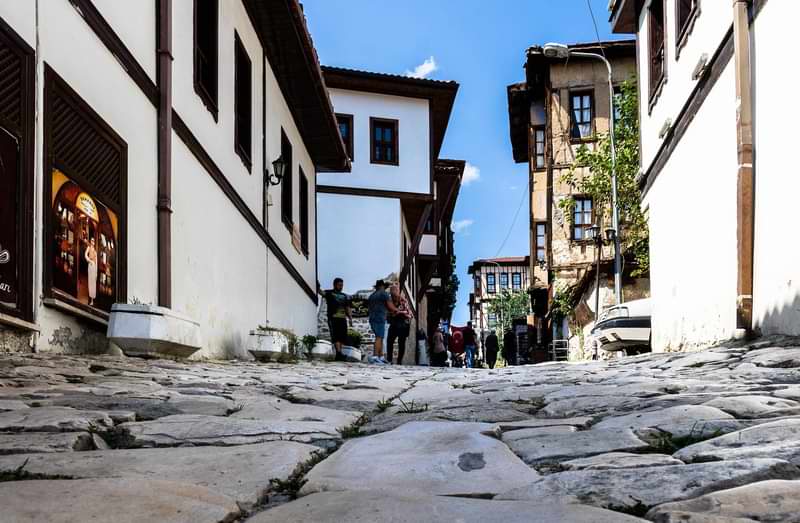 To discover the beauties of Safranbolu with a private tour guide, you can contact us. We’ll be happy to organize your private Turkey tour, designed by our experienced travel consultants according to your interests.

World’s Oldest Temple & Gobekli Tepe | Where and How to Visit
How can I go from Istanbul to Cappadocia?
5 Reasons to Visit Turkey
How To Get To Bursa From Istanbul?