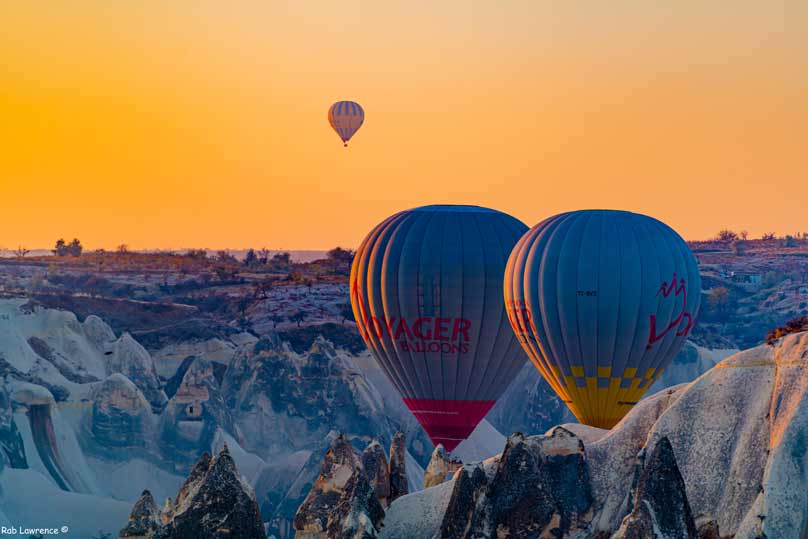 How can I go from Istanbul to Cappadocia?

How to get from Istanbul to Cappadocia by plane, bus, train and car? How long does it take?  Is it possible to rent a car in Turkey? How much does the trip cost?

Istanbul is the entrance gate of the magnificent culture and archaeological accumulation of Turkey. The Cappadocia region is one of the most fascinating places in Turkey. There are several attractions such as underground cities and balloon rides in the midst of small villages surrounded by famous unique geological formations. So, if you are planning a trip to the country, you should definitely include this place in your itinerary. 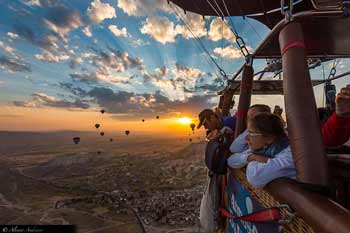 Flight is the fastest Way to get Cappadocia from Istanbul

Flight is the fastest and the shortest option for a journey between Istanbul and Cappadocia. There are multiple domestic flights to Cappadocia from Istanbul on daily basis between cities, mostly operated by Turkish Airlines and Pegasus Airlines. There are two airports and each airline uses one as its main base. Turkish Airlines operates most of the flights from New Istanbul Airport (Previously known as Ataturk Airport) and Pegasus Airlines mostly uses Sabiha Gokcen Airport on the Asian continent for flights. 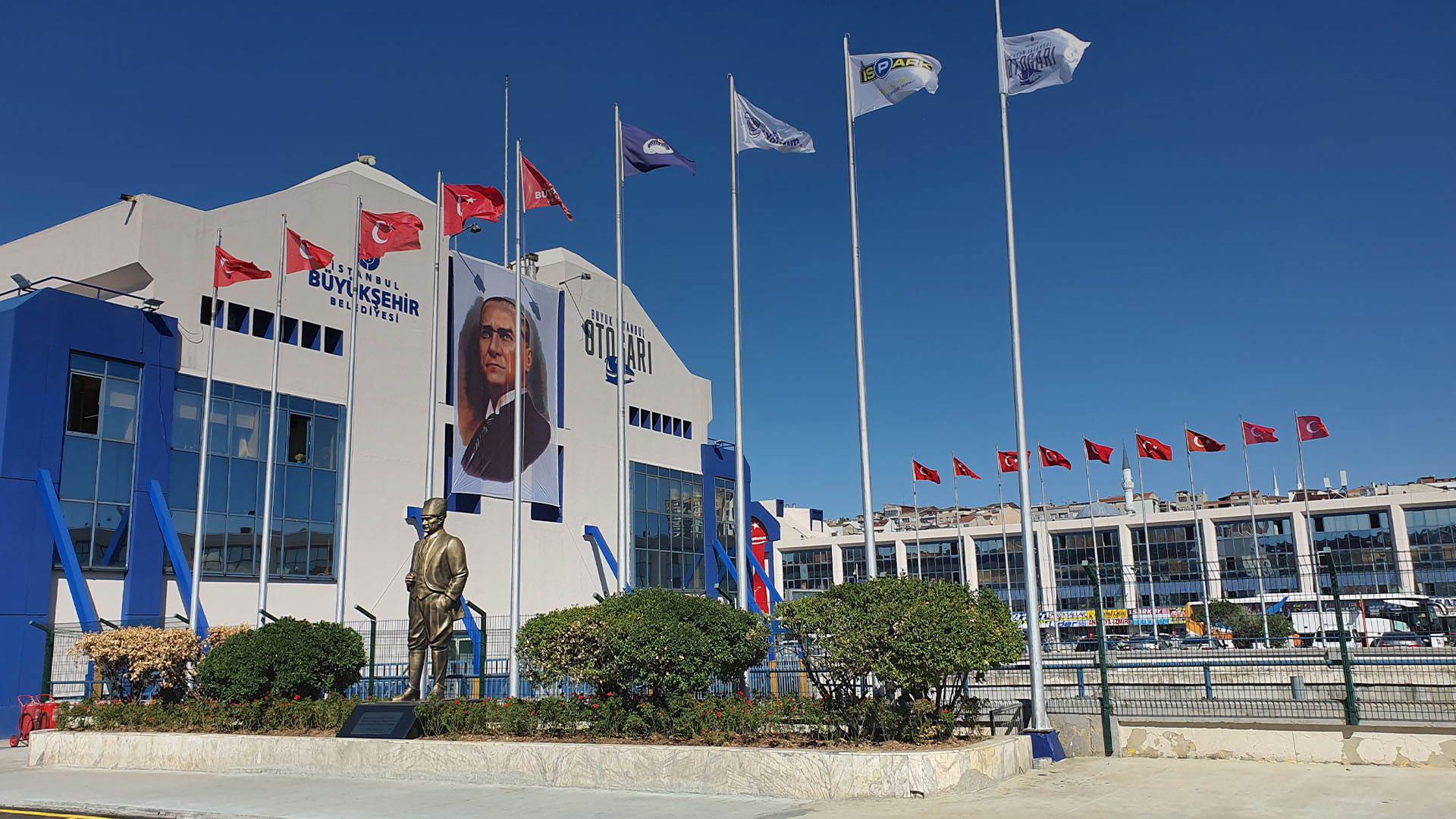 Bus from Istanbul to Cappadocia

Another alternative for the journey is taking the coach bus which takes about twelve hours, although the bus journey takes about 13 hours, this is an excellent option for those who are needs to save money. There are several companies that travel from Istanbul to Cappadocia. Usually, the journeys are at night, so you can sleep (if you are able to) on the night bus from Istanbul.

Some buses have Wi-Fi options however, most do have connection problems, so watching movies from mini-screens behind each seat is a must if you have difficulty in falling asleep. It generally has two breaks for the toilet and to fresh up.

Istanbul’s bus terminal is called Buyuk Otogar and is on the European side. Tickets can be purchased just before the trip. Beware of the street vendors who will insistently offer tickets. This source is not official, and you might be scammed. There is another bus station, on the Asian side, called the Harem. Trips from there take may save you two hours!

How to get to Cappadocia by Train

One of the ways to get from Istanbul to Cappadocia is to use a train and also a bus. You will arrive firstly Konya which a city 3 hours from Cappadocia by bus. The train departing from Gabze Station, which is close to Istanbul, to Konya. This trip takes 4 hours and the company that makes the trip is Turkish Railways (TCDD).

Tickets cost approximately the value of the bus that goes directly, and the total travel time does not change much. So this option is only suitable for those who want to know other places in Turkey.

Rent a car in Turkey

If you are thinking of driving to Cappadocia, it is possible to rent a car. The roads in Turkey are great, however, getting out of Istanbul can be a little tricky, due to heavy traffic, after all, what we are talking about is one of the biggest metropolises in the world, with more than 15 million inhabitants.

To drive in Turkey you will need your PID (International Driving Permit), and also your passport. Car rental companies in Turkey are similar to those in other countries in Europe.

For those who don’t want to waste time planning, you can opt for a closed tour, with a return trip to Istanbul, all tours and displacements are already included, therefore, you save time.

Here at Guided Istanbul Tours, we can help you plan! You will save time and will get the best of Cappadocia!