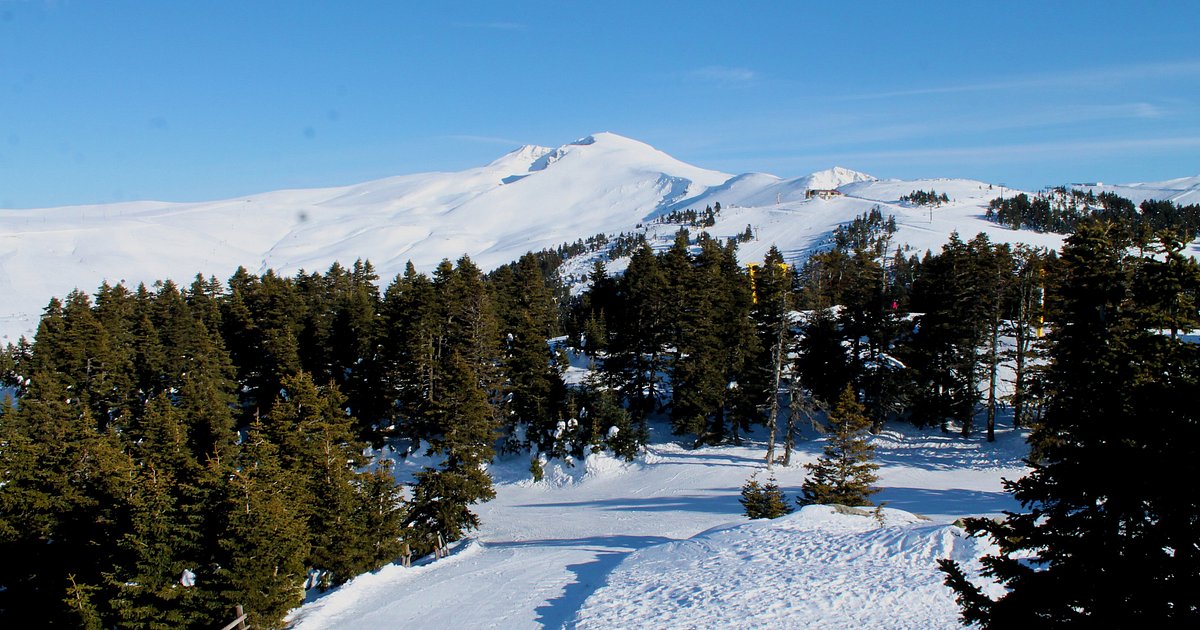 Where To Ski in Turkey?

Where To Ski In Turkey?

Turkey is known for its summer resorts and beautiful beaches that attract millions of tourists every year however it’s also famous for Ski in Turkey. On the other hand, thanks to the four seasons and the rugged terrain throughout the country, there is a chance to enjoy the winter in the ski resorts that are improving with modern facilities.

In western Turkey, the ski season is not long as in the Eastern provinces however the resorts provide a quick runaway for the working class in big cities. You may enjoy skiing in one of the best destinations which are stated below during your trip to Turkey in winter. 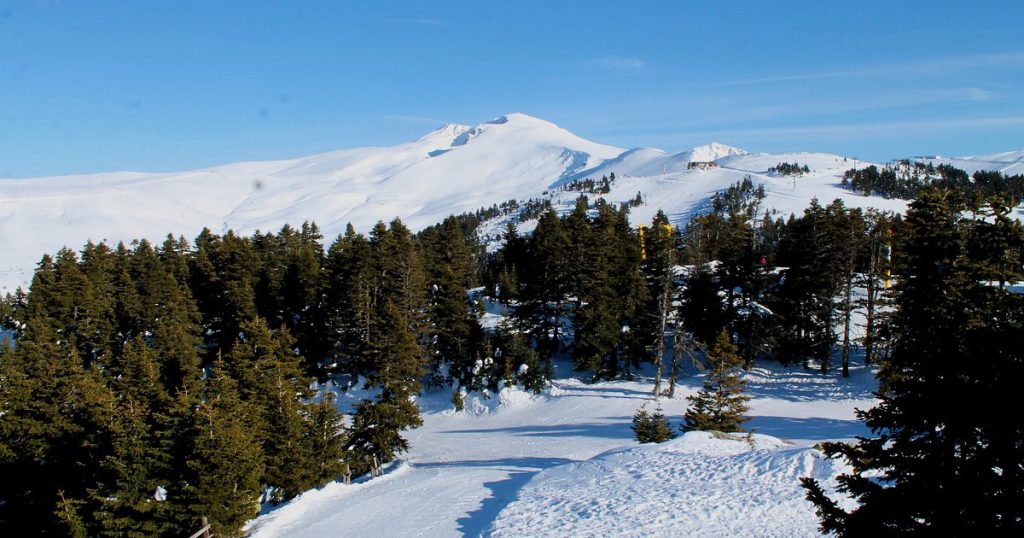 Mount Uludag has the highest peak in the Marmara Region and is very accessible from Istanbul. This makes Uludag the busiest hub from the 1930s for the ones who are into winter sports. It takes only 3 hours to get to the top of Uludag from Istanbul what allows people to take a daily trip besides staying in one of the nicest hotels at the ski center.

It is best to book the hotels in advance though, as Mt. Uludag is always busy during its short season, it does not last longer than three months. The ideal time to go to Uludag is between the end of December and March.

Located in central Anatolia, the ski resort is at the highest mountain among the others reaching up to nearly 4,000 meters. There are two sections and eight mechanical lifts that provide the best standards for skiers in Turkey. It is quite easy to get there by taking a domestic flight from Istanbul; the distance between the Erkilet Airport to the ski center is about 20 kilometers.

You may also combine your winter holiday with a trip to Cappadocia to experience the magical atmosphere of geography under the snow. The season in Mt. Erciyes lasts longer than Uludag, and the best time to get there is from November to the end of March. The ski resort is recently developing but has great potential considering the quality of the snow. The crystallized snow is unique in Turkey and resembles the snow in the Alpine conditions and very popular among professionals. The altitude is about 2500 meters and there are 5 ski runs with different characteristics.

The city Kars is also worth visiting with its charming ambiance and the Russian relics are still visible and can be visited. There are domestic flights to Kars from Istanbul and Ankara.

Besides these resorts, there are many others that are available and offer decent conditions such as Palandoken, Kartalkaya, Kartepe or Davraz. They attract tourists from the neighboring cities and they work hard to provide better facilities and become known worldwide as they also want the foreigners to give them a chance.

How To Get To Bursa From Istanbul?

The Best Diving Sites in Turkey