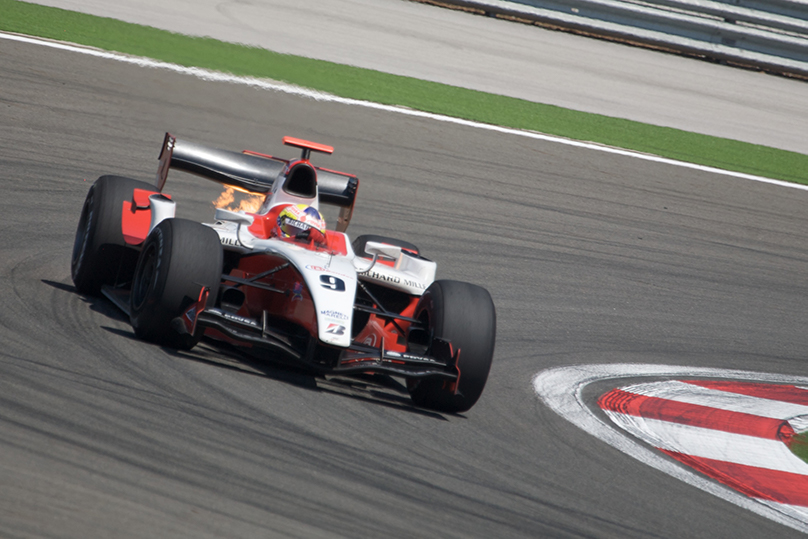 Due to the recent rumors, there is a strong belief in Turkish F1 fans as Istanbul is getting ready to take place in Formula 1 2020 calendar and the media points out that spectators will not be affected by pandemics as there will be no restriction. 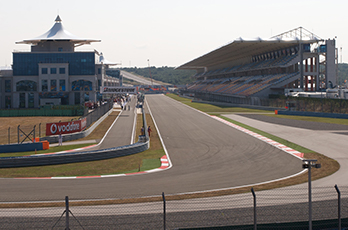 Remembering the seven grand Prix in consecutive seasons between 2005 and 2011, the fans, teams, and the pilots all are very excited to be back to Intercity Istanbul Park as the circuit itself is one of the best designed and modern race tracks.

The deal is still not confirmed by the authorities however the expectation is to be one of the four Grand Prix that will be added to the 2020 calendar and the event is likely to be held on November 15th. The other nominees for the rest 3 races are Bahrain(2) and Abu Dhabi. Let’s have a look at why this circuit was one of the most favored ones during those years.

Intercity Istanbul Park was built in order to host a Formula 1 activity by Hermann Tilke in 2005. The circuit was anticlockwise like Imola in Italy and was called the best F1 race track by Bernie Ecclestone after the first race in 2005.

It was seen as a laboratory by the mechanics of the teams as it requires variable speed and consists of different levels which extremely force the engines and the tires.

Also the pilots we quite amazed with the characteristics of the track because they thought that it was a combination of specific curves and long straights, especially corner 8 was the center of the discussion with its hardiness. 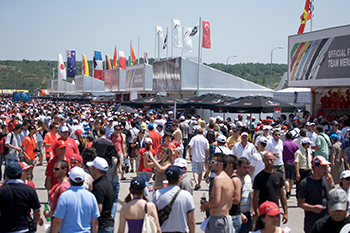 Not only the teams but the spectators were excited with the presence of the Istanbul Grand Prix.

Having a capacity of more than 150000 spectators, Intercity Istanbul Park attracted many F1 fans from all around the World for touristic purposes.

The hotels in Istanbul were fully booked during the race days for seven years and many fans had a chance to visit Turkey and meet its culture in this way.

When the contract was over in 2011, the Turkish Government has decided to no longer fund the organization and Istanbul did not take place in the F1 calendar since then. Finally, with the epidemic, the F1 association had to reschedule the season and there is an ongoing deal with the Turkish authorities about adding Istanbul as one of the 4 Grand Prix that will be added to the 2020 program.

With the fact that the races will be held with spectators on November 15th, as Guided Istanbul Tours, we will be happy to meet your demands regarding the transportation to and back from the Intercity Istanbul Park and tour packages either in Istanbul or in Turkey.