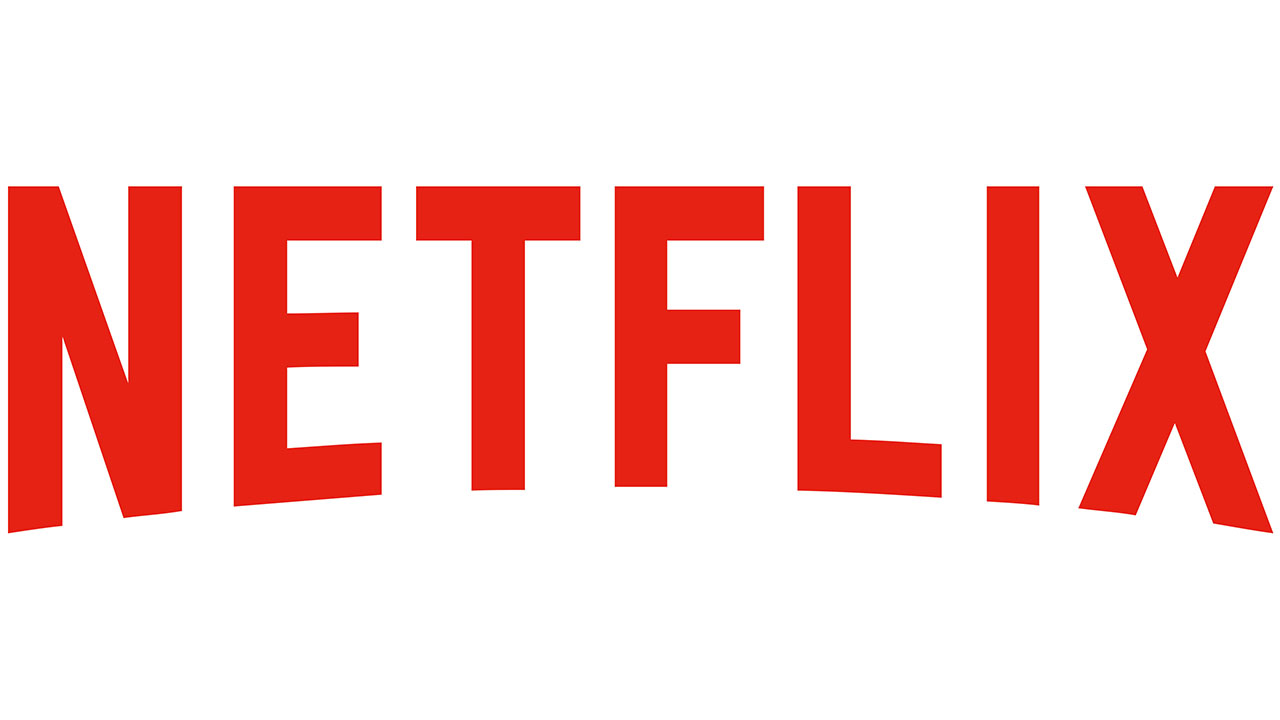 Turkish tv series industry became an important player in the market, especially they are pretty famous in South America, Balkans and Islamic countries. Now they made a further attempt and started to be broadcasted in Netflix, which means that they aim to be known worldwide. Most of the films claim that they are somehow telling the history of the Ottomans, but there also are some other genuine makings. Here are some that you may consider giving a chance. 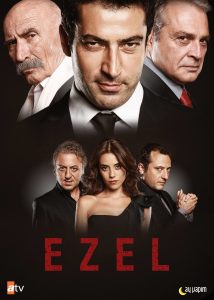 This is one of the favorite series of all time by the Turkish audience. The story was simple, an act of revenge, which we all are familiar to see in many other movies, but this series had something different from the rest. The story and the actors matched perfectly and without leaving any unnecessary moments in the plot, the flashbacks always kept the attention alive. Regarding the majority, the first season was topnotch and the second season did not meet expectations, even it was also much better than average. The story takes place in Istanbul, which we call the little Turkey, and shows us the contrast and the diversities in Turkish society in the most simple way. This Turkish tv series is a perfect way to start examining to understand what the culture is in Turkey. Even that the fiction is beautiful, it is never hard to create such a world as it already exists in Turkish society. People are eager to watch the second season though, hope you will also find it interesting to watch. First, this Turkish tv series has an important role to tell the World that history is being written somewhere in Turkey. But it is not quite possible to tell that the film is fascinating as the discovery of the oldest temple in the World, which is Gobeklitepe. The story is moving between the relationships and strange events happening in Gobeklitepe. The unusual incidents are trying to take us to some point, but the linkage is somehow missing and does not encourage the spectators to go on. I hope it will be much more captivating next season. 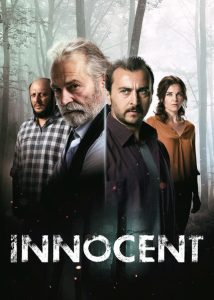 Who says that the Turks can not shoot crime. This actually is one of the finest works of the Turkish Crime series. Characters are very well displayed, the story has a solid rhythm, all the actors played perfectly, but the hole in the plot kind of ruins them all. In overall, a chance could be given to have a good time and fingers could be crossed for the next one which will be better for sure.

How To Make An Amazing Turkish Tea

How to Attend a Football Match in Istanbul