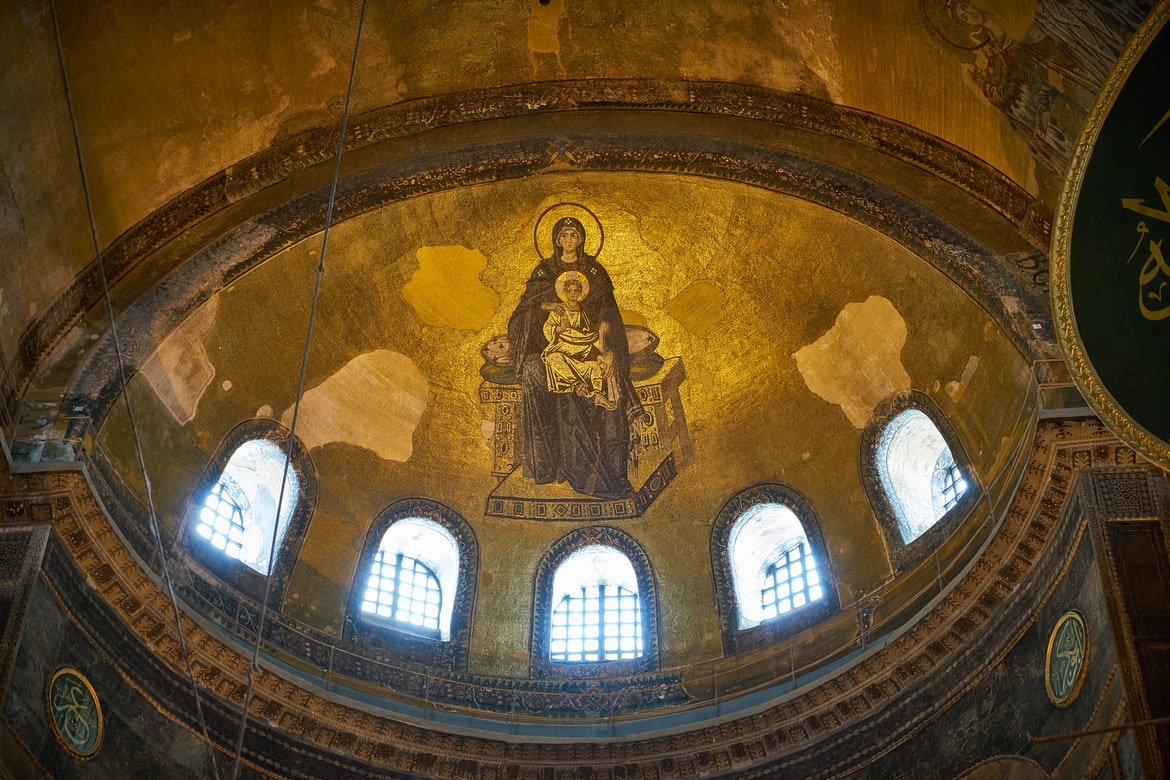 It is never enough to see all the exciting sites in Istanbul in a short time, but there certainly are some monuments that you should not miss during your Istanbul tour. Most of them are located in the Sultanahmet area as they were built and spread from there. All the monuments from the Roman, Byzantine, and Ottoman eras are side by side and the old city acts as an open-air museum for the ones visiting Istanbul.

Hagia Sophia was built by Emperor Justianus between 532-537 AD by more or less ten thousand workmen. The full pendentive dome that is implemented is accepted as a milestone for the architecture and was the first example of such a great structure. It remained the largest cathedral in the world until the fall of Constantinople when turned into a mosque by Mehmet the Conqueror. After many years of surviving as a mosque, it was closed and reopened as a museum in 1935 and by the decision of the state council, it is classified as a mosque and operated from July 2020.

This is the master palace of the Ottoman Sultans started to be built right after the conquest of Istanbul and finished in centuries with all the expansions. It was built over the relics of the great palace of Constantinople, overlooking the Bosphorus Strait and the Marmara Sea. Till the construction of the new palaces along the Bosphorus, the Topkapi Palace preserved its importance as all the instruments of the government were performed from this complex. The palace is converted into a museum by the governors of Modern Turkey in 1923 and now could be visited by tourists accordingly. It consists of different parts, and admission is required for each part. 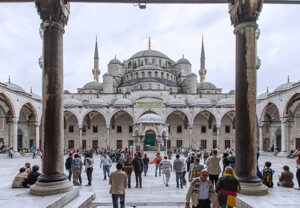 Was built by Ahmed I in the 17th century and is formidable as the Hagia Sophia which stands right in front of it. The mosque is designed for the Friday prayers and can accommodate big crowds. It still is open as an active mosque, that is why to visit the interior to see the gorgeous Iznik tiles that gave the monument its name, better to avoid the praying hours.

Being the first shopping mall in World history, Grand Bazaar is still being important as it is the center of commerce located on the Silk Road for long, long years. It has more than 60 covered streets and 4000 shops still in operation and daily visitors can go up to more than 300,000 people in the high season of Istanbul.

This is the very place where you may find good quality spices, herbs, and sweets at reasonable prices. Spice Bazaar (known as Egyptian Bazaar) is always full of people as also the locals shop for their needs from the shops in or around the Spice Market.

The Best Restaurants Of Istanbul